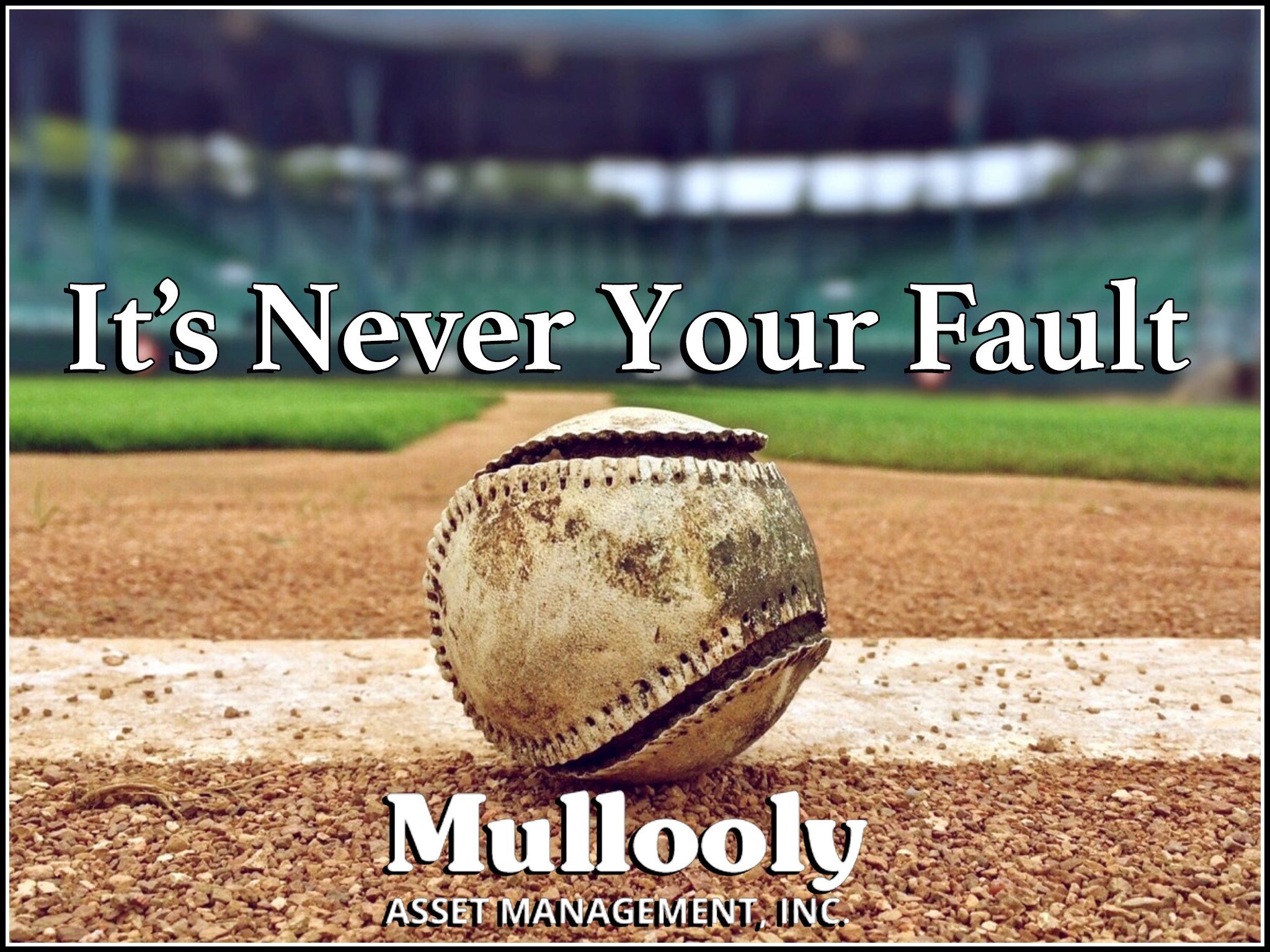 The Major League Baseball regular season ended last weekend, and the New York Mets finished in a disappointing fourth place in the National League East division with 77 wins.  It was clear from the early stages of this season that the Mets were simply not a well-constructed team, and would have trouble making the playoffs.  That ultimately proved to be true throughout the rest of the year.

During the year Mets GM Sandy Alderson was forced to step away from the team due to an unfortunate battle with cancer.  However, that didn’t stop owner Jeff Wilpon from trying to throw majority of the blame for the Mets under-performance on Alderson after he departed. 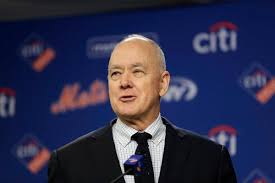 After the season ended, Wilpon made some comments in a press conference that suggested the team was poorly constructed because of the regime held by Alderson for the last handful of years.

As Mets beat writer for MLB.com, Anthony DiComo summed up in a tweet:

“ Basically, Jeff Wilpon said the Mets have not spent heavily on free agents over the past decade, or on their analytics department, because Sandy Alderson and his aides recommended that course of action.”

So let me get this straight.  Sandy Alderson, who mentored Billy Beane in Oakland (Yes, THAT Billy Beane from Moneyball), who was one of the first executives to employ sabermetrics and analytics into the front office, RECOMMENDED that the Mets DON’T spend money on their analytics department?

It’s not a big secret that the Mets (the Wilpon’s) lost a lot of money in the Bernie Madoff scandal, and have been notoriously cheap since then as well. So yet again, it’s hard to believe Wilpon’s comments putting the blame on Alderson and his crew. 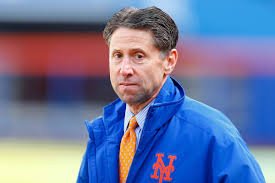 They were working with what they were given.

As investment advisors, does any of this sound familiar?

It’s NEVER your fault.  It’s always easier to shift the blame onto someone else.

It’s never a good feeling hearing a client attempt to shift the blame onto the advisor, when the advisor was only trying to honor the wishes of the client in the first place.

As discretionary, fiduciary advisors this situation comes up less and less, but it is still important to keep in mind.

It’s also important to make sure clients understand the nature of the relationship you have with them, and that they fully understand the obligation a fiduciary advisor has before signing on as a client.

If the client is simply looking for a person to bark buy and sell orders at, and ultimately put the blame on when it doesn’t work out, working with a fiduciary is probably not the right fit.

Another key element to a healthy advisor-client relationship is making sure they are fully onboard and aware of whether or not the advisor has discretion over the account.  Meaning the advisor has the ability to make buy/sell decisions on behalf of the client.

To tie this back in to the Mets Sandy Alderson, and whoever the next GM of the organization is, DID NOT have discretion over the team’s roster moves.  While the Wilpon’s said that they did, that is clearly not true.

When asked if the next GM will have full autonomy over player selection, Wilpon said:

“They will know that their final recommendation will go through me, but it’s not something where I am in the mix of picking the players” (via Mike Puma, Twitter).

To sum that up for you, the GM gets to pick the players, but they ultimately have to go through the Wilpon’s first before they can be signed.  So, in a word, “no” the GM will not have full autonomy.

Making sure your clients know if you have full autonomy, or discretion, over the account is imperative.  If they don’t understand the nature of the relationship, there can be a lot of turmoil from start to finish.

To sum it up, please make sure that you’re clients or prospects understand the nature of the relationship they have with you from the get go.

If you have discretion, if you operate as a fiduciary, make sure that is known.

You don’t want clients shifting the blame to you like the Wilpon’s do to the Mets.

Fortunately, as advisors we have the ability to control our relationships with clients.

Unfortunately, the Mets are stuck with the Wilpon’s. 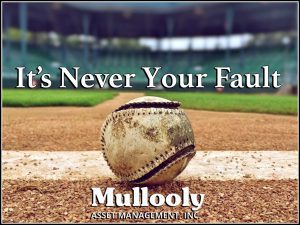