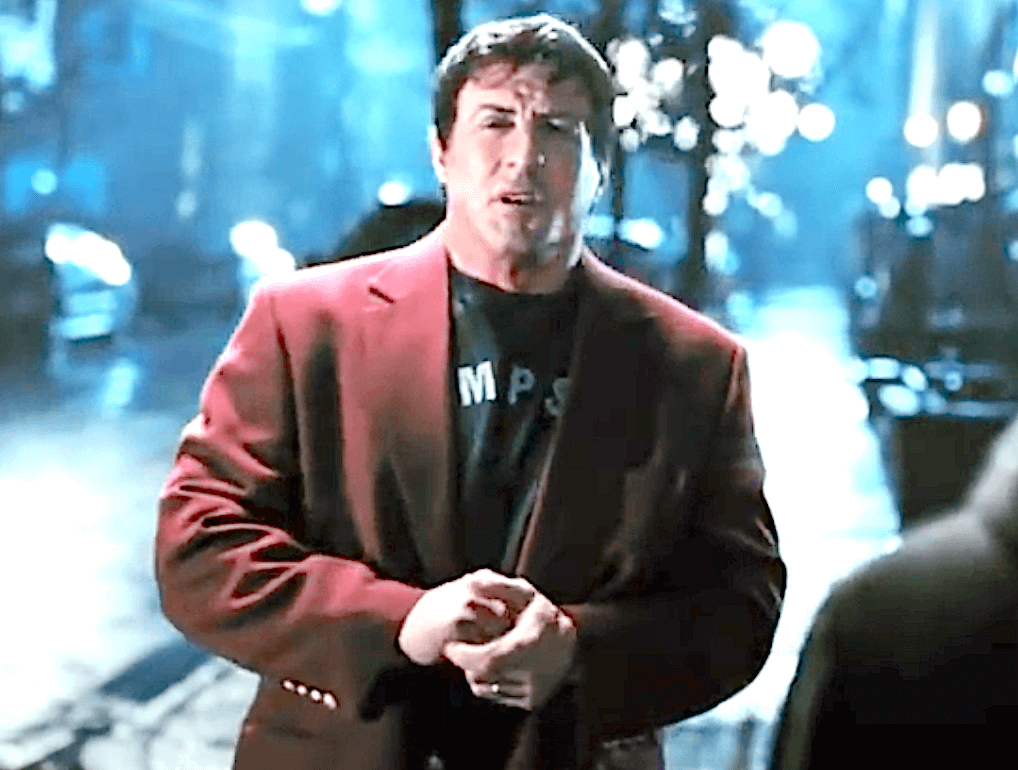 At the present moment in time, markets appear to be all sunshine and rainbows.

But there was no sunshine a few months ago. If we dial the clock back to March and April, I was mentally preparing to explain to folks how 2020 would be a “lost year” investment-wise.

You can predict the narrative forming in my head: “Well, the pandemic tipped our economy over into a recession, and the markets never recovered.”

We had all seen the headlines – “experts” projected two million people in this country were going to die from this virus. It was serious, and out of left field.

When markets began to show signs of life in April, there was a glimpse of sunshine. During that second quarter, I thought to myself, “if we get back to even and stay flat for the year, that might be a minor victory.”

We EXPECT down years in the market. That’s right, we expect years where we will lose money. Recently, we’ve had periods where we’ve lost money. But these periods have not followed the calendar. Here are a few:

From mid-2015 through mid-2016, we had a fourteen month period where the Dow Jones and S&P 500 went nowhere. During that window, the Dow and the S&P dropped about fifteen percent before recovering.

However mid-cap stocks and small-cap stocks were down over thirty percent in that period. Some sectors did not recover – for years.

In 2018, from October 1st through December 24th, the Dow and S&P 500 dropped roughly twenty percent inside one calendar quarter. No sunshine there, but that was followed by a quick reversal in 2019.

In 2020, markets fell approximately 34% from mid-February through March 23. Said another way, that’s about 34% in about thirty-four days.

Many times, when markets fall, they fall FAST.

But here is why I bring up the point we’ll have some tough times. Bad years, including multiple down years, are already “baked in the cake” when we make projections and plans with our clients.

As I’ve mentioned in videos and podcasts, we are by nature optimistic, but we have to do our planning work with a pessimistic view of the future.

Meaning, we have to plan for a future where everything could go wrong. It’s not always going to be sunshine and rainbows.

This clip is just 46 seconds, but the message is priceless.

No, it’s not always sunshine and rainbows. The “year of massive losses” I was preparing for, didn’t materialize.

Does it mean we are out of the woods? No.

As Brendan has eloquently explained many times, we can KNOW the future… but it still won’t help us, as investors. Brendan explains it extremely well in his post “All At Once.”

What Brendan means is even if we had a time machine and know with certainty some future event – a presidential election, a pandemic, a recession, what we do NOT know is HOW the market will react to these events. It’s foolish to believe in “if this, then that” when it comes to market behavior.

And between the four investment advisors and planners here, we can come up with DOZENS of examples where some strange event occurred. Often it’s a strange event, out of left field, and folks proclaimed, “so this will be what tips the market over.”

Meh. We simply do not know.

With that in mind, when we see and hear people ripping their hair out over stock market volatility, we presume these folks have been “betting the rent.”

Meaning, these folks who are flipping out usually have money in the market that doesn’t belong there. Public Service Announcement (PSA) for all: if there is money people will need in the next year, or in the next two years (or even three years if you are extremely conservative) those funds should not be at risk in the market.

Terrible reference to a very catchy tune from 1999. But here is how your sunshine can be stolen. By selling, and especially selling during a panic. Check this, from that bastion of financial news, the NY Post:

Painful as it was, patience paid off for investors

Here’s the main message from the Post. “Only by resisting the urge to sell and sidestep the pandemic-caused panic” would they have gotten the full return. “Many investors unfortunately did not have the resolve or ability to hold on through that.”