1099 Forms: Answering Questions in the Midst of Tax Season 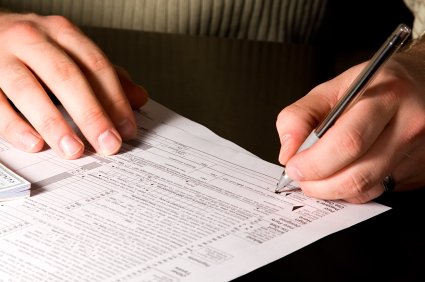 In this week’s Mullooly Asset Management podcast Tom and Brendan discuss a hot topic right now, 1099 forms. 1099 forms are the form required each year to report financial information to the IRS. Most people are used to receiving these forms at the end of January. Recently the rules were changed, and they are not required to be mailed out until the end of February. A lot of clients have been looking for their 1099 forms lately because of this. It may seem like a pain to wait until the end of February, but in years past the forms would often be corrected multiple times throughout February anyway. Tom and Brendan start the discussion this week talking about this, and move forward to other frequently asked questions about 1099 forms.

You will learn a lot from this week’s podcast. For example, many people do not know that they will NOT receive a 1099-B form if they didn’t sell anything last year. Also you won’t get a 1099-INT form unless you have $10 a year interest. This has actually been happening recently because of how low interest rates have become. You will learn about the 1099 OID or Original Issue Discount, and also the 1099 DIV, which shows dividends earned and capital gain distributions.

Many people get confused by all the different numbers that come in on 1099 forms. Gross proceeds typically confuse a lot of people. Tom explains how this number is calculated. People also want to know what happens when they sell a m 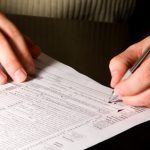 utual fund. Tom will tell you the one thing that most people forget to include in their cost basis too. You won’t want to miss out on this tip!

This post is timely because we are in the midst of tax season right now. Pick up some helpful tips about 1099 forms from Tom and Brendan this week!