Dow Jones Sets New Record High: What Does That Mean For Us? 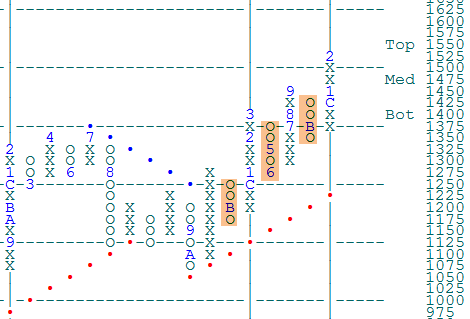 This week on the Mullooly Asset Management podcast Tom and Brendan discuss the new high set yesterday by the Dow Jones Industrial Average. The new high broke the previous record set on October 9, 2007. So what does this mean moving forward? Well it can certainly take a long time to get these market tops, however it doesn’t mean that the market is going to collapse. We currently see no risk in any of our long term indicators. After the previous high in October of 2007, the market ended up bottoming out on March 6, 2009. This shows that markets can rise quickly, but come crashing down in a matter of months. 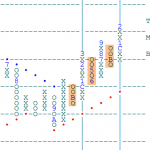 So while the S&P500 is at 1541 today, and we might experience a very normal pullback; the overall long term indicators are still looking good for us. A lot of people have had questions concerning yesterday’s Down Jones Industrial Average high, and this podcast should answer all of them. If it doesn’t feel free to reach out to us via email or phone call.