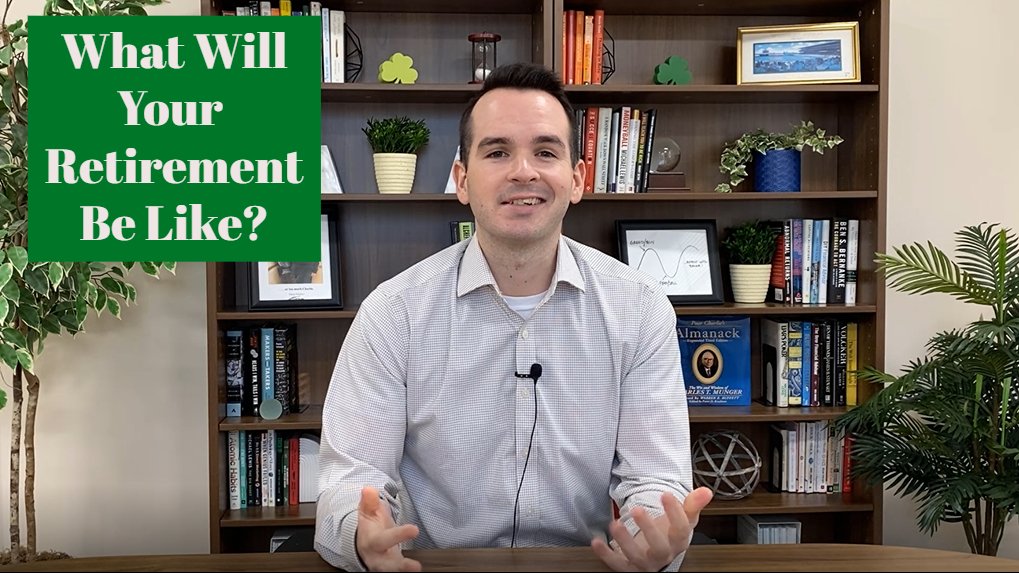 We’ve seen a record number of people leaving their jobs lately and many of them are retiring early.

The financial implications of early retirement are massive. It’s important to know if you will you be retiring completely? Or are you taking time to reconsider your options?

In this week’s video, Casey discusses how having a 40+ year retirement time horizon can put a lot of stress on a portfolio.

The decision to retire early is not one that should be made lightly!

Get in touch with us if you have questions.

Is the 4% Rule Right for Your Retirement? – Mullooly Asset Podcast

Casey Mullooly: If you’re thinking about retiring early, keep watching. Welcome back to the Mullooly Asset Show. This is episode 276. It’s good to be back with everybody. I’m your host, Casey Mullooly and thanks for tuning in.

So, the most recent jobs report, which had data from November, indicated that 4.5 million people quit their job in the month of November, which broke the previous high of 4.3 million, which was set in September, just two months earlier. So, this movement has been coined the great resignation, which makes it sound cooler than it probably is.

But people are leaving their jobs in seemingly record numbers, the reason of which are many. Maybe more people are working part-time, remotely. People are fed up with working in jobs that they don’t enjoy, or don’t find fulfillment in. The reasons aren’t really important, but we wrote about retirement planning. We wrote about four questions for retirement planning in a recent blog post.

Casey Mullooly: And one of the questions was, “Am I retiring completely or am I going to find work somewhere else down the road?” And this is a growing trend that we’ve seen in the last 12 months or so, of people maybe in their early 50s that want to retire early, but their retirement isn’t necessarily a full retirement.

And what they really want to do is take some time, six, maybe 12 months and reconsider their options. Maybe they want to start doing something part-time a little bit down the road, start earning some part-time income, maybe something they enjoy, something they find fulfillment in. So, it’s not a complete on and off switch.

Casey Mullooly: So, something to consider, some numbers to consider from Christine Benz over at Morningstar, she tweeted out an infographic of safe starting retirement withdrawal rates. So, let’s say, you retire in your early 50s, your retirement plan should last at least 40 years getting you into your 90s.

Casey Mullooly: So, look, there’s a lot of nuance that goes into the retirement planning discussion, obviously things like pension, social security, and other sources of income are going to come into play as well.

But it’s so, so important to have these numbers fleshed out and to not shoot yourself in the foot later down the road, just because you want to maybe make a hasty decision and stop working just because something isn’t necessarily what’s right for you right now. So, the question to consider is, are you retiring completely or is this just a pause button and you’re going to pick something back up down the road?

Casey Mullooly: Retiring early, the financial implications of retiring early are enormous. It’s impossible to overstate the importance of making that decision. And that’s literally the number one reason folks come and work with us, and that is to help them decide whether or not they have enough to retire on, or if this plan is feasible. So, have a plan, run the numbers, get in touch with us if you need help, and we will see you back here for episode 277.