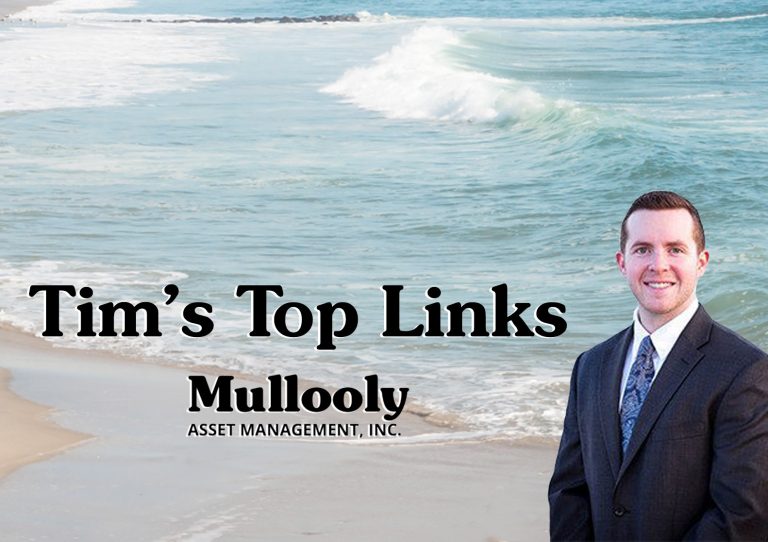 Yesterday, David Wright announced he will be playing in one more game for the Mets on September 29th and will be retiring after the game.  If you’ve read pretty much anything I’ve written, you should know that I’m a huge Mets fan.  David Wright has been on the Mets major league roster since I was 12 years old (14 years ago).  It’ll be a sad day, but I’m very excited to watch him play one last time.

This isn’t necessarily a finance lesson, but a great life lesson nonetheless.  David Wright has been physically and mentally fighting his way back for almost two years now.  When it looked like he might never play the game again, he kept grinding and chasing his dream of one day playing for the Mets again.  Two years of rehabilitation for one game is more than most players would ever endure.  Use his story as an inspiration to never give up on your dreams no matter how far away they might seem.

‘You do you: passive investing edition’ – Tadas Viskanta – Abnormal Returns

‘Talkin’ Shop: Andrew Thrasher’ – Justin Castelli – All About Your Benjamins 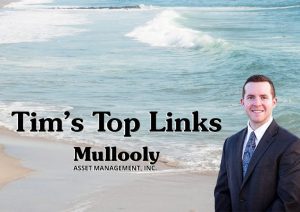