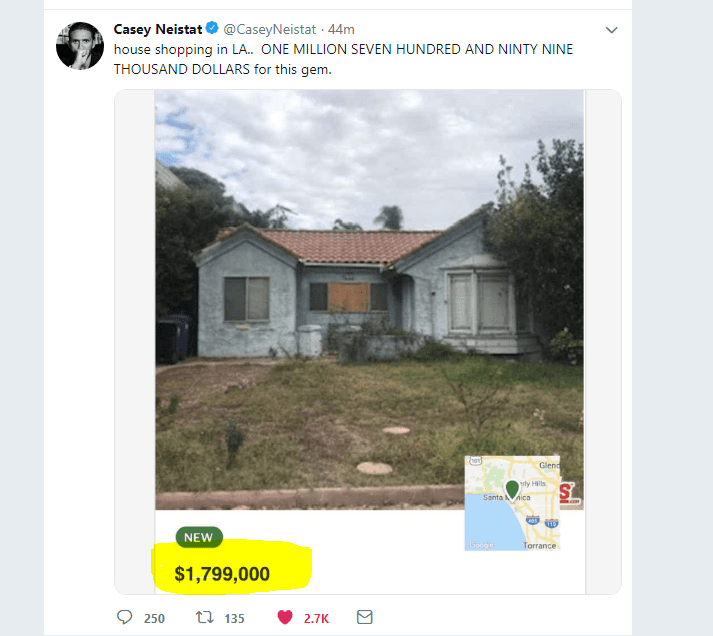 Interpreting economic indicators has spawned a huge industry in finance. Being able to “read the tea leaves” and forecast which way housing prices (and housing sales) are headed give some the belief they can tell when the economy is tipping over.

The problem with economic indicators, and in particular real estate, is there is no “one signal.” Not a “single signal” that will tip pundits and prognosticators to impending doom, or the promised land. But we can still glean some useful information from these economic indicators. One of the sources we read frequently is Calculated Risk, written by Bill McBride. McBride started writing (blogging) in 2005 and was an early voice in the wilderness about the real estate dangers erupting throughout the country between 2005 and through 2008.

Today Calculated Risk discussed the report this morning how existing home sales dropped in January. In fact, according to the National Association of Realtors (NAR), of the four major U.S. regions, only the Northeast saw an uptick in sales activity last month. McBride adds that sales are now down 8.5 percent from a year ago. You can read his post here: https://www.calculatedriskblog.com/2019/02/nar-existing-home-sales-decreased-to.html

Again, one data point, one economic indicator, one headline along the way won’t be very helpful. Data needs to be considered in context.

Now, I am not sure if this is an economic indicator or not, but in my twitter feed this morning, I found this real estate “data point” from the famous YouTube personality @CaseyNeistat. I hope you are sitting down.

You read that right.  This “home” in Santa Monica is listed for sale for the “fixer upper” price of just $1,799,000.  Do you think it will appraise?  Will there be a bidding war?

We can look at the big picture (from NAR) or one incidental data point (from @CaseyNeistat): Are they saying the same thing?

This is only one small example where the news could twist a data point or a headline – to the extreme (today, this news was simply facts, no twisting).

But people call us, wanting to discuss making changes in their long-term retirement portfolios based on headlines like these – where one economic indicator is taken out of context. These indicators are helpful.  But not a single one of them should be considered a “decision point” for changes in an  investment portfolio.