It’s hard to believe that it’s July 20th already, but here we are.  With a Fed meeting looming at the end of the month, most pundits seem to think the Fed will continue to hold.  However, the Fed usually tries to stay dormant during peak election times. So if they were to raise rates, my guess is that it would have to be in July, or not until December and possibly 2017.  Let’s not count out a “surprise” rate hike in July.  That would certainly shake things up a bit!

‘What Does Being a Fiduciary Really Mean?’ – Patrick Runyen – Independent Thought 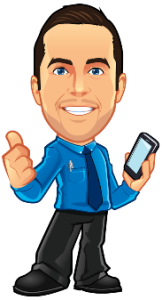