I read an interesting tweet from Michael Batnick (@michaelbatnick) yesterday.  The Dow closed at 7,949 on January 20, 2009, the day of Obama’s inauguration.  Yesterday it closed at 19,942.  A number of people have been calling the market’s move since the 2016 election the “Trump Rally”.  Does that mean you were also calling the last 7 years, while the Dow gained 12,000 points, the “Obama Rally”?  My point in all this is that it seems silly to deem any one person or event the “reason” for what the market does.  There doesn’t always have to be a reason why.

‘How Not To Invest’ – James Kwak – Economism

‘The Hidden Variable of Performance’ – Isaac Presley – The Cordant Blog 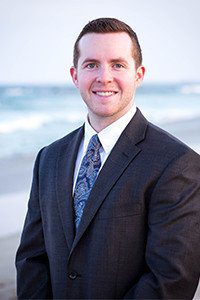