The Biggest Obstacles in Retirement 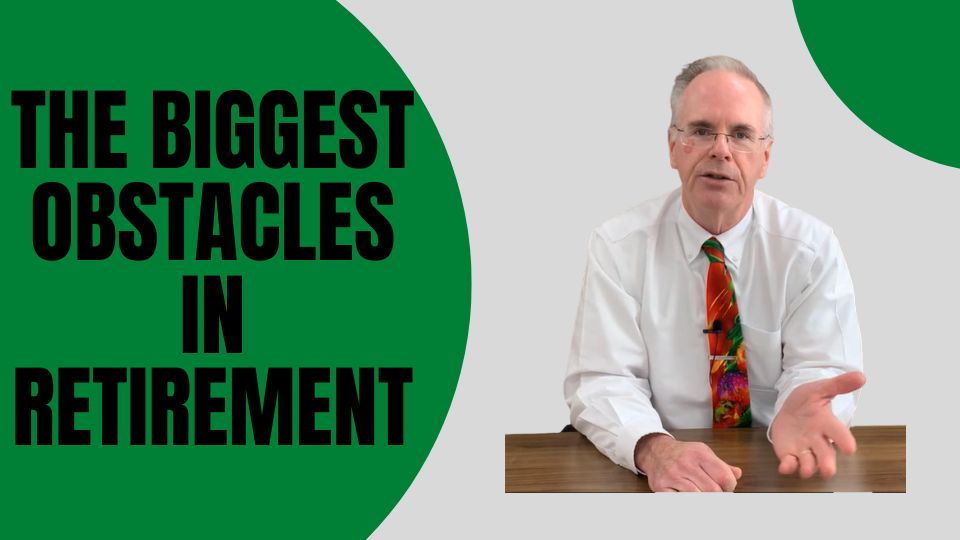 In this week’s video, Tom covers what individuals think are the biggest obstacles in retirement vs. what advisors think they are. Spoiler alert… there’s a BIG disconnect!

He stresses the importance of advisors and clients being on the same page and speaking the same language.

Our job as advisors is to listen to what the clients want and help them understand how we are going to help them get there.

Why Your Investment Advisor Should be Transparent – Mullooly Asset Show

Tom Mullooly: In Episode 320, we talk about advisors and clients not even talking the same language.

Welcome to the Mullooly Asset Show. I’m your host, Tom Mullooly, and this is episode number 320. Thanks for tuning in. Before we get into the main part of today’s video, I wanted to relate a story for you. Maybe you’ve been in this situation, too. I used to go to a doctor and you’d wait almost an hour in the waiting room, and then when you go in to see him, you get six-and-a-half minutes with him.

The entire time his face is in a computer screen and he’s typing away like crazy, and he’s asking you all of these questions. He’s not even looking at you. He asks you about a prescription that he gave you seven or eight years ago. You’re like, “I haven’t taken that in years.” And then he says, “Okay, lose some weight, and here’s some new prescriptions, and we’ll see you in six months.”

Working with some advisors is kind of the same thing. If you ask advisors, what’s the greatest obstacles that retirees are going to face in the future, you’re going to hear things like, “Well, we’re concerned about a rising dollar,” or, “We’re worried about the future cost of healthcare.”

That’s actually a real concern. “We’re concerned about the PE ratio of the market at this point,” or, “What’s the proper allocation in a prolonged bear market?” I’m not saying that these things are wrong, but they’re really not what retirees and folks that are thinking about retiring, it’s not even on their radar.

What we’ve learned over the years here at Mullooly Asset is what people really want to know deep down is, I need to understand how much I can safely spend in retirement. And PS, that came directly from a survey that the American College of Financial Services did this year. So when you’re working with an advisor, it’s kind of like that doctor situation.

What it really means is when you’re working with an advisor, you want to find an advisor that speaks the same language as you. That’s really important. You want to find someone who’s going to listen and be on the same page as your concerns and the things that you are looking for, and so you want them to get right down to the topics that matter most to you.

That’s why nowadays when we start with a new client, the first thing is we’ll build a cash flow and a balance sheet. We want to get an idea of where your spending is now, what it’s going to project out into the future, and then we can start to back into what your investments should look like. That’s why we say a lot, we lead with planning.

That’s because we want to know not only where you are, but how much you can safely spend in retirement. That is a huge question that people want to know. So we want to provide, as best we can, a glimpse into what that future is going to look like for you, and I think that’s something that most advisors need to get better plugged into. That’s the message for Episode 320. Thanks again for tuning in. Catch you next time.