Surveys: Young And Old Should Speak To Each Other 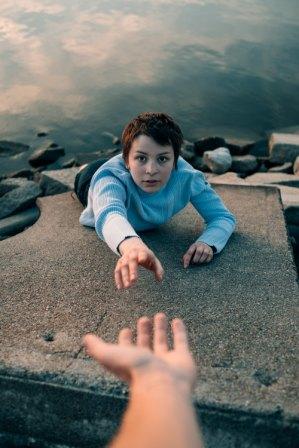 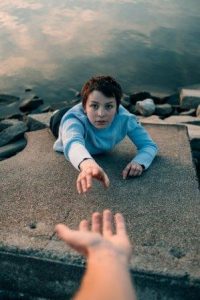