So, What is Risk Anyway? 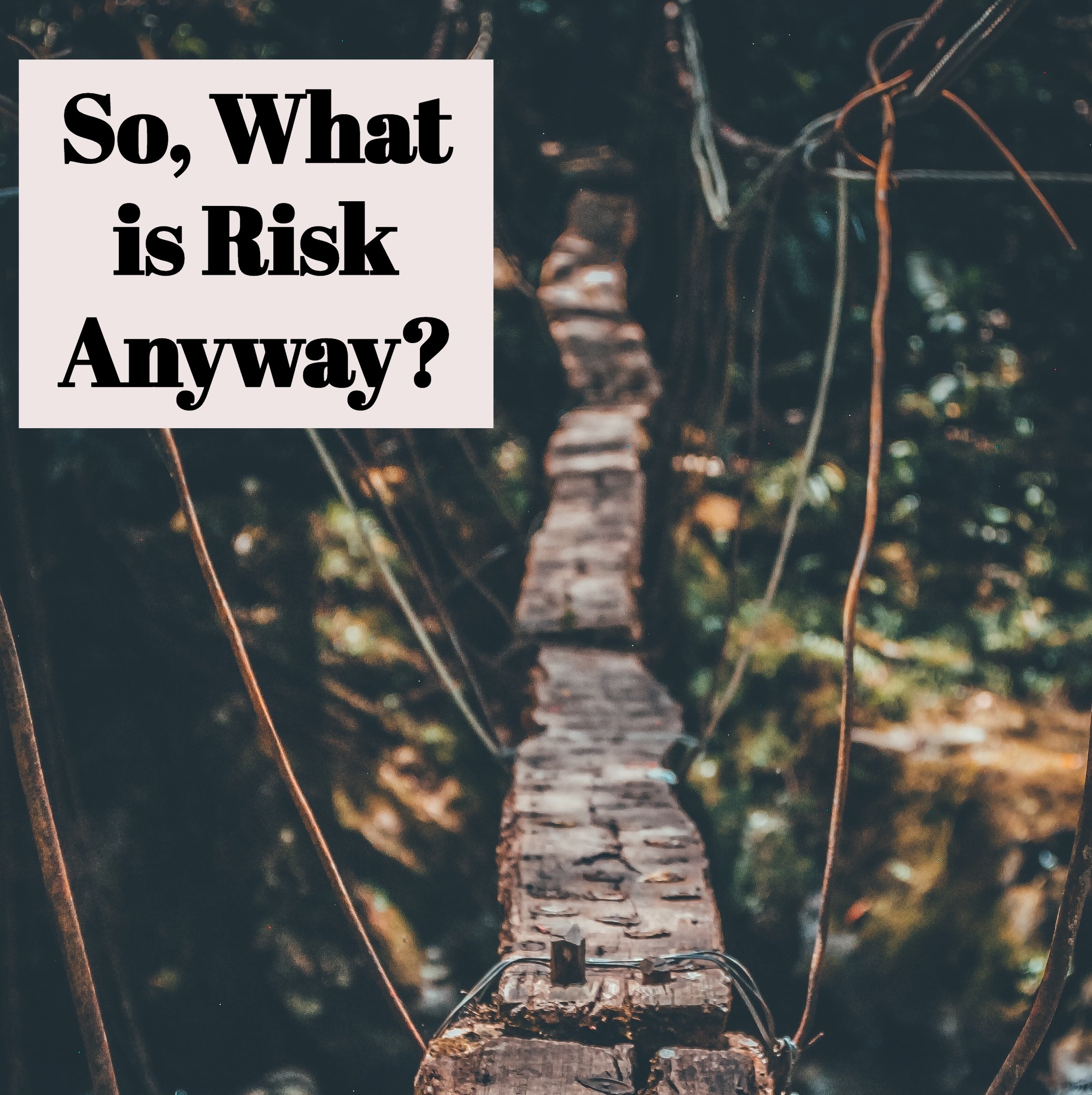 The real risks are often what we don’t see.

We get a lot of phone calls that start like this: I’ve been seeing all these headlines about (insert topic here) is this something we should be worried about?

We’re grateful for the opportunity to help answer these questions. As investment advisers and financial planners we are here to serve our clients and help them better understand how specific events impact their circumstances.

What is Risk Anyway?

The debt ceiling situation has been the biggest topic of late.

With Congress recently agreeing to extend the debt ceiling by $480 billion until December 3rd. Folks want to know what, if anything, should be done to address this self-imposed deadline.

While the market will certainly have reactions to the new deadline imposed by the posturing politicians, it will not necessarily have long-term implications for the stock market.

It’s said that history doesn’t repeat itself, but it often rhymes.

So we wanted to provide some much needed, and suspiciously absent, historical context to this situation.

The debt ceiling has been raised 1.3 times per year over the last 61 years. But this time it’s different?

We’re not saying these things don’t matter. We’re saying that even if we know what the overall economy is going to do ahead of time we still don’t know how the stock market will react.

Reacting to the reactions of the market is not a sustainable investment strategy over the long term.

There’s a common saying in our industry, risk is what you don’t see. Stock market risk rarely comes from events that we know about ahead of time. It’s the things that we don’t see coming that present the greatest volatility.

And about volatility. We talked here, here and here throughout the summer months how it is not normal to see the stock market so quiet for long stretches of time. The beginning of this year was historic in regards to how little volatility there was. We shouldn’t expect that to happen very often.

The increased “volatility” that we’ve seen over the last couple of weeks IS what’s normal.

Of course, the reason du jour is going to be assigned the blame for the volatility. But, we know that the market can, and will go down for any, or no reason at all.

I’ll end this post with two charts I saw on Twitter recently and let them tell you what you need to know.

Risk is the reason rewards exist. There will always be risks to be worried about. Don’t let that stop you from staying the course.