401k Accounts: More Options Than You Know About 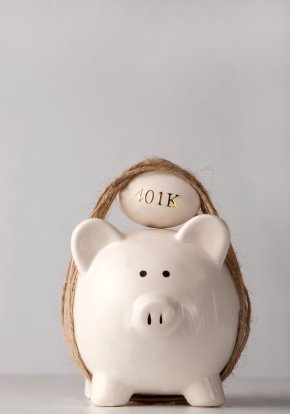 In today’s Mullooly Asset Management podcast Tom and Brendan talk about 401k accounts and how they actually have more options than most people are aware of. It seems strange that investors aren’t aware of changes happening with 401k accounts, but the information just isn’t reaching them. There has always been a glaring lack of advice and guidance in the realm of 401k’s.

Tom discusses the history of 401k’s from the very beginning in this podcast. The term 401k draws its name from the IRS tax code that created the retirement plan. They were created in 1978, but weren’t put into effect until January of 1980. 401k accounts were started as an alternative to pension plans. They allowed employees to take more control over their retirement.

At first companies were reluctant to start 401k plans, but eventually employers grew to like them because they provided an alternative to funding huge pension programs. Tom talks about the very limited options that existed within these 401k accounts 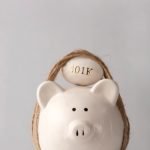 in their infancy. However through time the options have grown drastically. As the plans grew in options there was still a glaring lack of advice being given to investors.

Interestingly enough close to 40% of large 401k plans now offer self directed brokerage accounts, but people still don’t know about them! You can learn a lot from this week’s Mullooly Asset Management podcast so make sure to tune in.