Why the Dogs of the Dow Have Worked 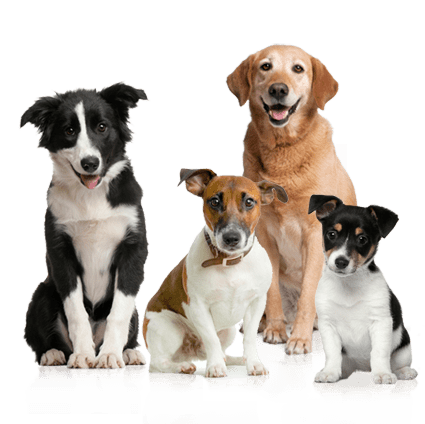 The Dogs of the Dow strategy has become pretty well known over the years. It’s been described as a simple way to own a reliable portfolio of high yielding blue chips that outperform the market over time.

The Dogs of the Dow strategy entails ranking the 30 members of the Dow Jones Industrial Average each year by their dividend yield. Then you buy the ten stocks with the highest yield and hold them for a year. At the end of the year, you run the dividend screen again and replace any stocks which no longer meet the criteria. Sounds too simple to work, right? First, strike the idea of, “too simple to work”, from your mind when it comes to investing. Second, check out the strategy returns below.

I found a mixed bag of performance numbers online, but the only ones I legitimately trust come from Jim O’Shaughnessy. It just so happens that Jim is the person we can credit for bringing the Dogs of the Dow strategy to our attention back in October of 1992. The returns look to be solid through 2013. The real average annual returns for the Dogs of the Dow strategy through 2013 was 7.98%. This compares pretty favorably to 6.83% for all stocks and 6.12% for the S&P 500 over that same time period. According to DogsoftheDow.com, the numbers for 2014 lagged the S&P 500 by about 3%, and 2015 is still up in the air.

The Dogs of the Dow also have a nice story behind them, and we all know how much we thrive on story telling. In theory, you’re picking out cheap, high yielding stocks that are unlikely to cut their dividends because of how established their businesses are. In an ideal world, the stock rebounds in price while you collect relatively large dividends in the mean time. Sounds good in theory, but I prefer data to narratives. To borrow an explanation from Bob Seawright of Above the Market, “There is nothing wrong with using or being assisted by a good story. But stories aren’t facts and should never be treated and relied upon as such, entertaining as they are.”

The real reason I think the Dogs of the Dow work is because the process is systematic. If you ignore your personal feelings about each stock and buy the ten highest yielders from the Dow each year, it looks likely to work out over the long run. In fact, there are a lot of strategies that are likely to work out over the long run. Unfortunately, most strategies are judged on a, “what have you done for me lately” basis, which can lead to an abundance of disappointment.

I think the real message here is that you don’t need an incredibly complicated investment strategy to do well for yourself over time. You simply need some fortitude.