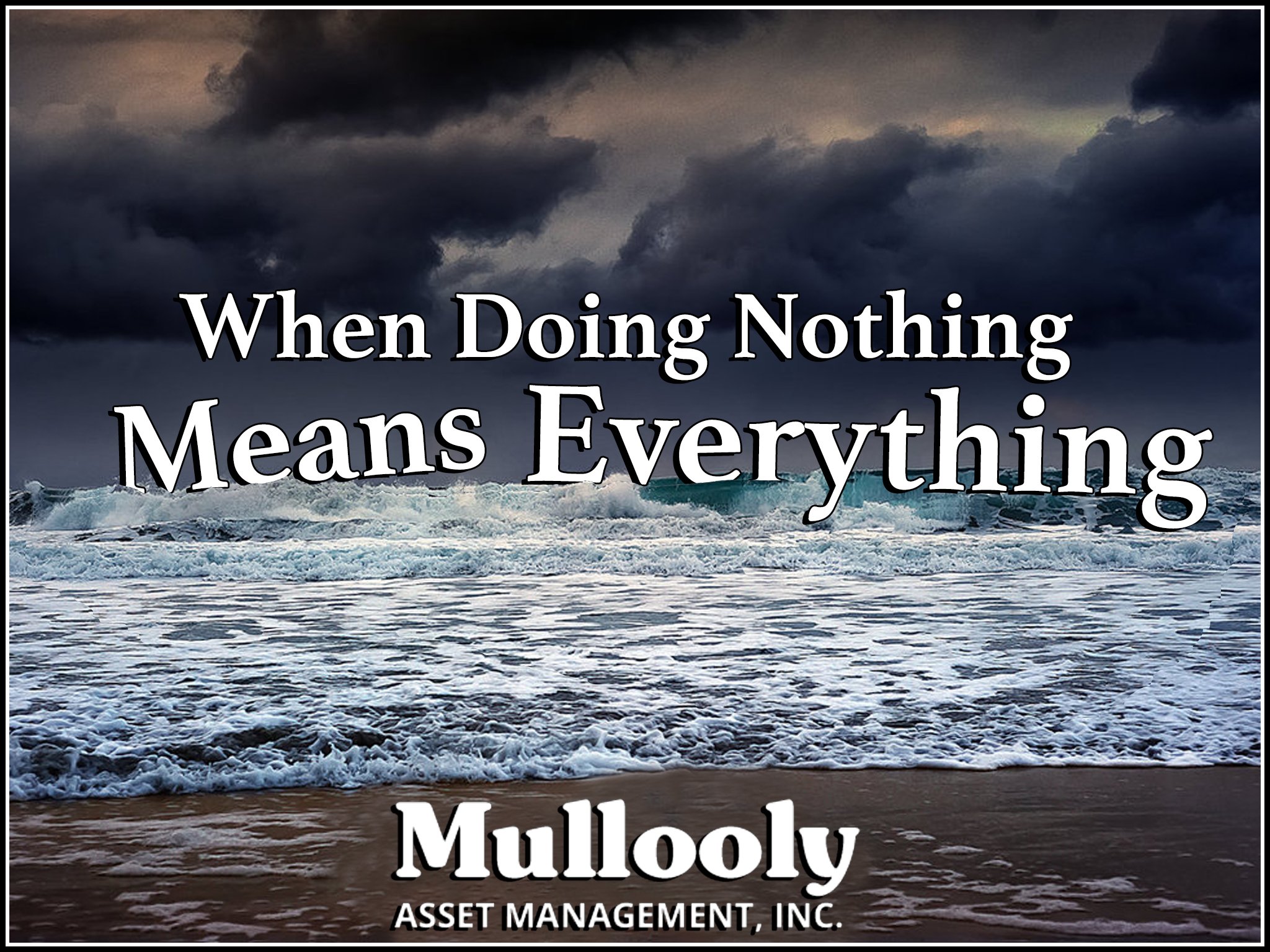 Discolored surf, choppy water, a break in the wave pattern – these attributes signal one of the most dangerous aspects of visiting the beach: rip currents. The United States Lifesaving Association estimates roughly 100 drownings and over 80% of rescues performed by guards each year are the result of rip currents.

Rip currents can form on any beach. We cannot reliably predict where or when they’ll occur. All or none of the signs listed above may be present during a rip current. This is why most people don’t even know they’re in one until it’s too late.

Rip currents are scary. One second you’re a few feet off the shore, and the next you’re being swept out to sea faster than Michael Phelps swims the butterfly stroke.

That’s why some of the best advice for those caught in rip currents is so counterintuitive: do nothing. But that does not mean literally do nothing. There are still a lot of enjoyable activities you can do indoor, such as cooking recipes you have done before, playing online casino with 666 casino with your friends, watch Netflix, or even practice instruments. For sure, there are still many things you haven’t done yet.

For inexperienced swimmers, remaining calm and treading water can be a lifesaver. Most rip current related drownings occur not because the current pulls swimmers under, but because swimmers panic, try to fight the current, and eventually succumb to exhaustion. Waiting for the rip to run its course, swimming parallel to shore, and then working your way back towards land is often the most reasonable response. Rip currents don’t exist in perpetuity. If you conserve your energy and wits, the odds of survival are very good.

Our reaction to circumstances can either be water or gasoline on the fire. Choose wisely.

During periods of turbulence in the stock market, some of the best advice an individual can receive is to do nothing. The time and place for assessing a portfolio’s alignment is not during a market downturn. A good investment strategy is proactive, not reactive.

So why is doing nothing so incredibly hard?

The trouble lies in how doing nothing makes us feel. During moments of stress, doing nothing feels irresponsible. Even if the action taken is obviously flawed and foolish, doing something is cathartic. It gives us the illusion of control. The brain screams, “Don’t just sit there, do something!”, and it’s a relief to give in.

However, it’s frequently in these moments that doing nothing has the greatest value. Morgan Housel wrote a piece a few years ago titled, “99% of Long-Term Investing Is Doing Nothing; the Other 1% Will Change Your Life”. In that post he wisely observes that, “Most financial advice is about today — what should I do now, what stocks look good now. But the vast majority of the time, I’ve come to realize, today isn’t that important. It’s just buying and waiting. Most of what matters as a long-term investor is how you behave during the 1% of the time everyone else is losing their cool.”

Nobody said this was easy. Don’t just do something, sit there!