What Have Interest Rates Been Doing Lately? 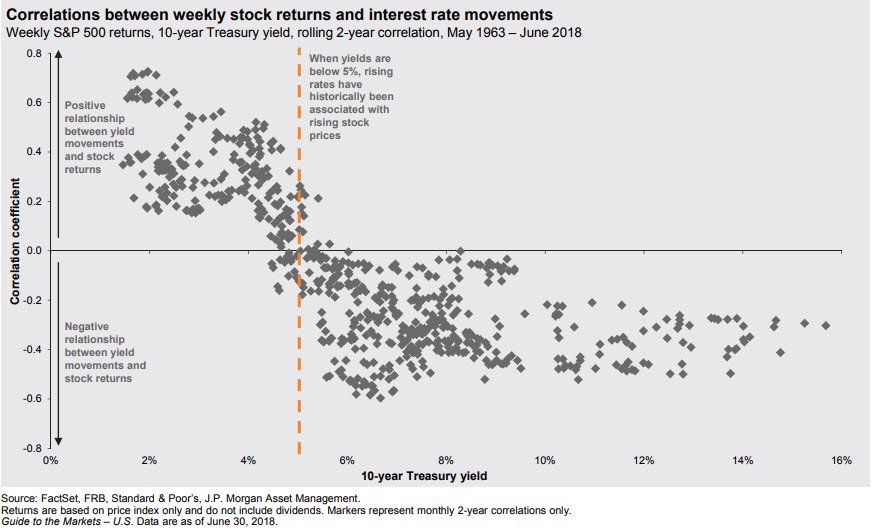 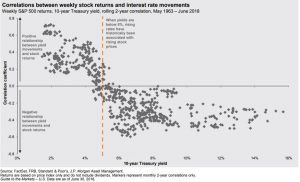 What Have Interest Rates Been Doing Lately? – Transcript

Tom Mullooly: In episode 109, we’re going to talk about interest rates and what they’ve been doing lately.

Welcome to the Mullooly Asset show. I’m your host, Tom Mullooly, and this is episode number 109.

We want to talk about what’s been going on with interest rates. Rates have been rising now. In fact, the Fed has now raised several times in a row. Is that really bad for stocks?

A lot of people equate rising rates with this is where the market tips over. Isn’t this where things start to go downhill? Is that true? Not so much. Let’s talk about that.

It seems that the stories tend to resurface right around Fed meetings. We had one last week. We start to see more and more ink getting spilled over, gee, the stock market’s getting really frothy, and the Fed’s raising rates. Isn’t this really when we should be thinking about getting out?

Hang on. The Fed starts raising rates primarily because the economy can handle it. That’s important to understand. The Fed wants to eventually find a level where rates can normalize. That rate’s going to be different all the time.

When I started in the business, they were 8%, 9% and higher. This normalized rate, wherever it is, it’s going to be where the economy generates its own growth, and we don’t have a lot of inflation. The Fed wants to normalize these rates and help keep inflation under control to keep it at bay.

What goes wrong with that equation? Either we get a burst of inflation if they whiff on that, or the Fed just continues to raise rates to a point where it starts to choke off growth. Everybody’s got a different opinion on that, so I’ll let you draw your own conclusions.

But I will say this. As of September 30th, last week, we’re recording this on the 1st of October in 2018, the Fed has raised seven consecutive times. That’s important. We were practically at zero, and now we’re at our base rate of two to two and a quarter. It wasn’t all that long ago, 2005, ’06, ’07, and even into the beginning of 2008, the Fed met 17 times, 17 rate hikes. You need to know that rising rates don’t automatically spell doom for stocks.

We found a great piece that we’re going to share in the show notes that we got through our friends at Dorsey Wright. I think, Tim, it came from our friends at J.P. Morgan as well, but we’ll include that in the notes as well.

Don’t let the headlines scare you into taking some kind of action that you may not need to take. Just be aware that the Fed’s doing the right thing. They’re doing the best they can too.

That’s going to wrap up episode 109. Thanks for watching. See you on the next one.