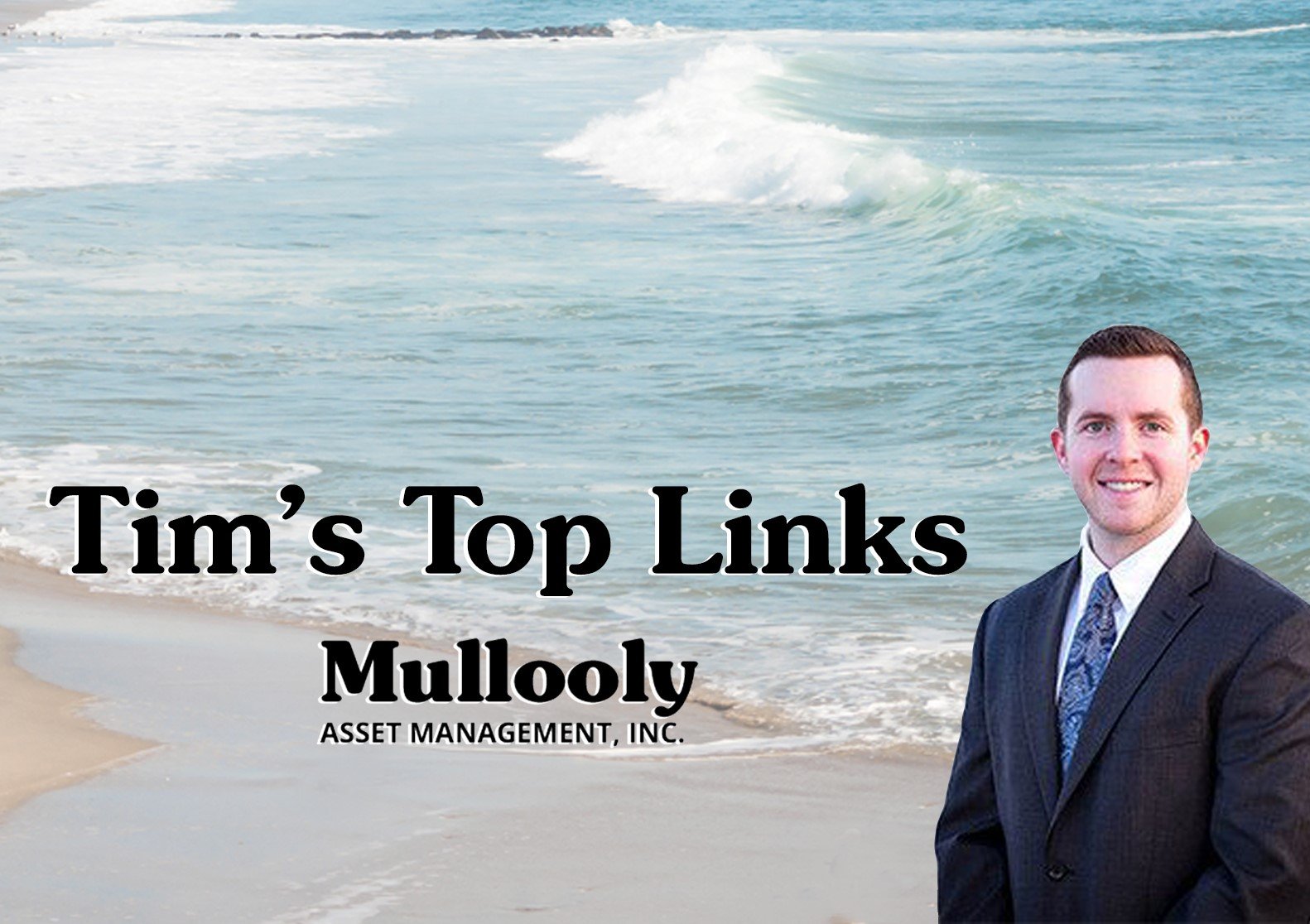 Did anyone else almost forget that the World Cup was starting this week?  I enjoy watching the World Cup, but it’s been pretty obvious that the United States is NOT participating in this tournament from the lack of World Cup related advertisements.  In previous years, every single ad you would see leading up to, and through, the World Cup was ALL SOCCER ALL THE TIME.  It makes me wonder if national companies are missing out on the usual ad campaigns they would be running if the US Men’s National Team was playing.

‘Surveys: Young and Old Should Speak to Each Other’ – Tom Mullooly

‘What to Do After Winning the Lottery’ – Mullooly Asset Show (VIDEO)

‘Are You Investing or Merely Speculating?’ – Charlie Bilello – Pension Partners 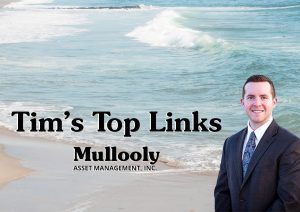