The Park is OPEN Until 8pm 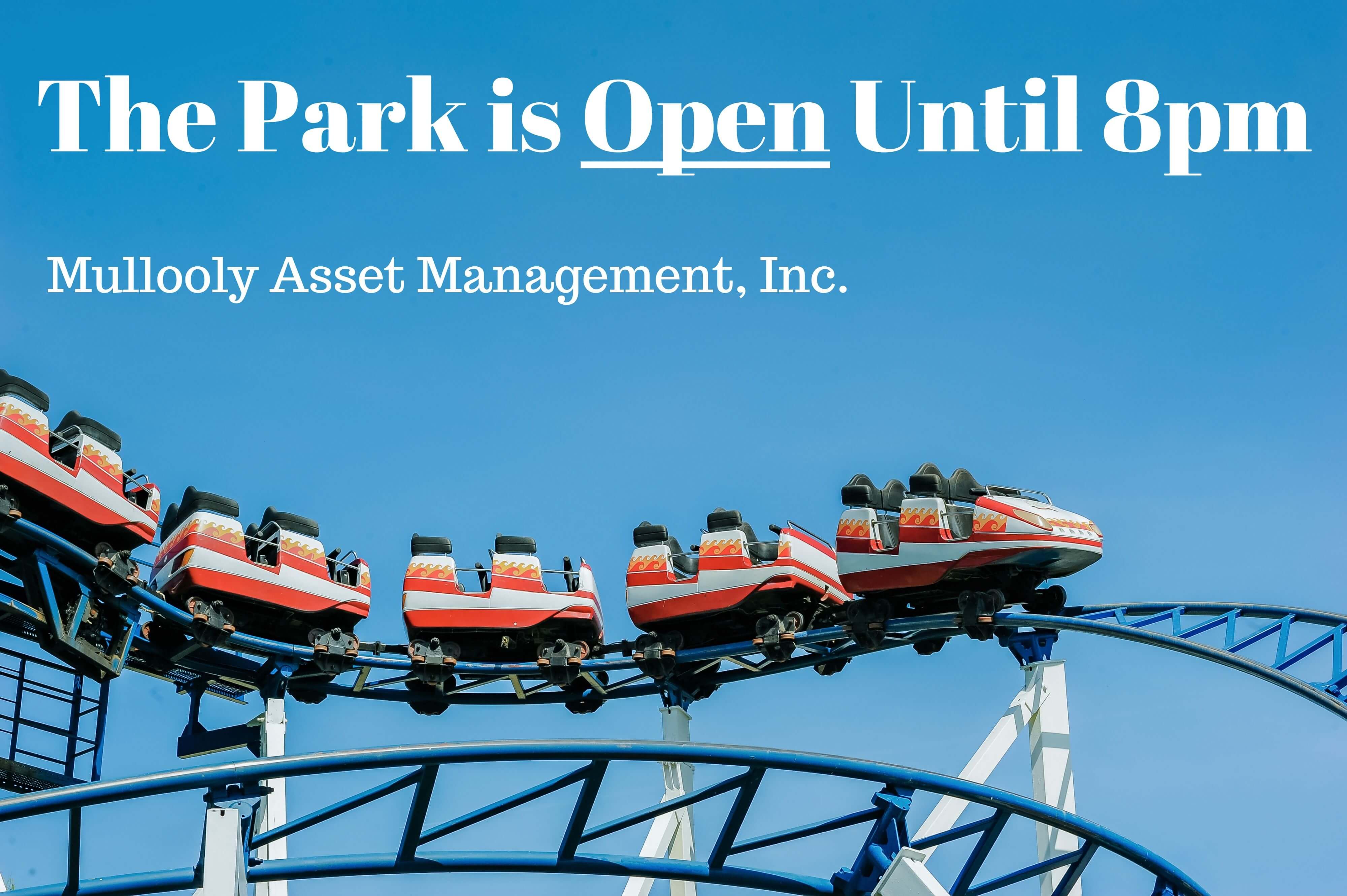 I’ve been working my way through the book ‘The Last Lecture’ by Randy Pausch.  If you aren’t familiar with the story, let me catch you up quickly.

Randy Pausch was a professor of computer science, among other subjects, at Carnegie Mellon.  Pausch passed away from pancreatic cancer in 2008.  After being told he only had months to live, he gave a lecture titled “The Last Lecture: Really Achieving Your Childhood Dreams” on September 18, 2007.

The lecture encapsulated how Pausch lived his life achieving his childhood dreams one by one, and offered inspiring life lessons along the way.  The story did not talk about death, but instead talked about LIFE and how to LIVE. It told his life story and uplifted listeners in the audience with motivational tidbits, and helpful rules to live by.

The lecture received a lot of media coverage, which even led to Pausch giving a shortened version of the speech on The Oprah Winfrey Show in 2007.  The speech was also turned into a New York Times best-selling book. 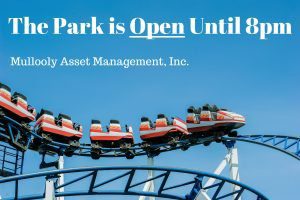 I found myself being able to tie almost every single lesson in the book back to my own personal life and/or professional life as an advisor.

One particular lesson that stuck out to me, as an advisor, was at the end of a chapter early on in the book.

Pausch told the story of how when the doctor had to come in and tell both him and his wife that his fight with cancer was over, and he only had a limited amount of time left to live.  He marveled at the doctor’s bedside manner with his wife, Jai, and how he was able to phrase everything in a positive light in order to keep the two of them calm.

The importance of the phrasing, the body language he displayed, every little detail of HOW he conveyed the message mattered and amazed Pausch during the visit.

This reminded Pausch of a time when he was working at Disney as an Imagineer (another childhood dream of his).  He said when working there, he took note of how when asked “what time does the park close?” employees were instructed to respond “the park is OPEN until 8pm”. 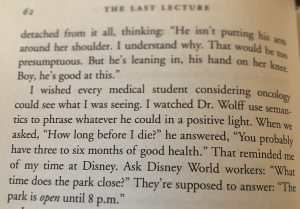 Such a seemingly irrelevant change in phrasing makes even the smallest differences in how guests viewed the park.

The same goes for advisors when answering questions from clients.  How you phrase your response to your client matters.

That doesn’t mean you can never tell your clients bad news.  Pausch’s oncologist had just delivered the news that he had only months to live, and still did it in a manner that left his patient feeling as calm and collected as possible.

Instead of only telling a client “your account is down X% this year”, it would be better to put it in more context by saying “the account is down this year, and we have factored down years in the market into your financial plan.  You are still on track to reach your goals.  Everything is going to be okay.”

Similar to how Pausch’s oncologist was deliberate in his mannerisms and body language, it is important for advisors to have positive body language and a strong tone of confidence when delivering news.  Relationships with clients are built largely on trust, and if a client sees that you have confidence in the message you are delivering, they will be more inclined to trust your words.

These things might seem insignificant or miniscule to an advisor, but the little things can go a long way in easing a client’s worry.  Often times, clients just want to know that they’re going to be okay, and that they’re financial future is in good hands.

It’s up to the advisor to make them see that, even in the toughest of markets, things are going to work out.