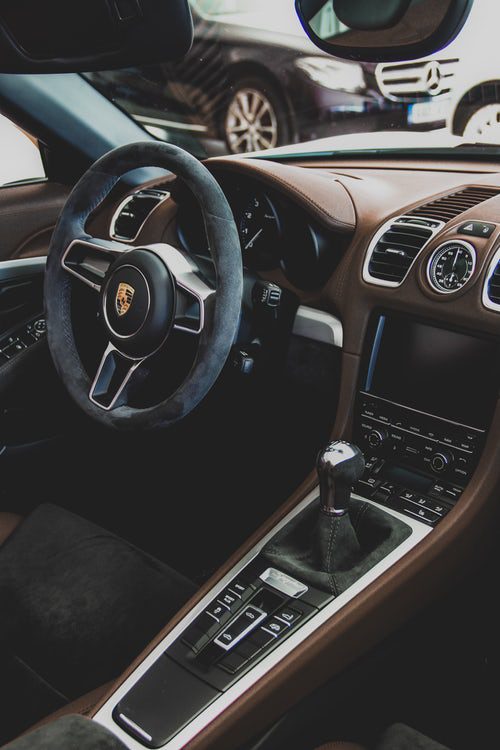 It’s been a long time since I took Drivers Ed – nearly forty years. I remember (back then) having a dream (more like a nightmare), where the Drivers Ed instructor yanks the steering wheel while I was driving.

I’m glad it was only a dream.

In reality, the instructor gave the steering wheel a tiny nudge – and only once or twice – over several weeks of driving up and down Hempstead Turnpike and Peninsula Boulevard. A tiny adjustment, just to keep me in my lane.

And sometimes, a small nudge in the right direction can save you from a catastrophe, or at least avoid a dangerous mistake. It doesn’t need to be a violent kind of “yank the steering wheel” event.

I bring this up because we recently encountered a “yank the steering wheel” event here. When the volatility returned to the market in late September, a client called us and demanded we move 100% of his investments out of the market. Sell all his investments and put it all in the money market.   This was completely out-of-character for him.  He had become convinced (as he said, through the talking heads on TV) the end of the world was imminent.

In my conversation with this client, we revisited all the reasons behind his current allocation, and his satisfaction with the progress we had made over the time we worked together. But beyond all of that, he was unflinching in his “feelings” the market would go straight down from that point. He insisted he needed to protect every penny.

He was essentially yanking the steering wheel and purposely crashing his vehicle into the center divider. 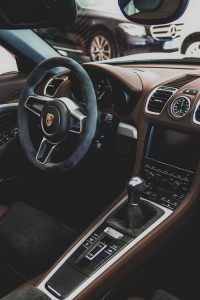 Nice Portfolio. It would be a shame to wreck it.

After a few attempts to help the client see things differently, I told him, “OK. Ultimately this is your money and we will do whatever you want. But understand, once these transactions are complete, we are dropping you as a client.”

There was an uncomfortably long silence over the phone after I said that.
His first response was, “Really? You are really going to drop me as a client because of this?”

In the “fit meetings” we hold with prospective clients, we cover as much as we can, including the relationship between advisor and client – and what to expect. Even still, you never know when fear will grip someone so tightly where they propel themselves into making bad decisions. A sales manager (way back in my stockbroker days) used to tell the sales force, “if someone wants to commit financial suicide, let them jump out of someone else’s window – not yours.”

There has been exactly one time in my career – one time in thirty-plus years – where selling everything and moving every penny to the money market would have worked out well.  Just one time.  And while it could happen again, these occurrences are rare.  That one time was summer 2008 into early 2009 (roughly six months or so).  A period now ten years in the past.  There are still folks who feel the next drop in the market will be an exact re-run of 2008.  It doesn’t (usually) work this way.

Getting defensive (much like defensive driving) requires awareness. It may require making small tweaks (or small changes) to your portfolio when the risk is elevated.  Or it may require revisiting the goals and the long-term view we had at the start.  Like the Driver Ed instructor at Sacred Heart Academy in Hempstead back in 1979, a small nudge once or twice may be needed to keep me from drifting into the next lane – or avoiding a parked car.

As Charlie Munger (from Berkshire Hathaway) reminds us, “Do not interrupt compounding.”  Yanking the steering wheel can have tragic (and sometimes fatal) consequences.