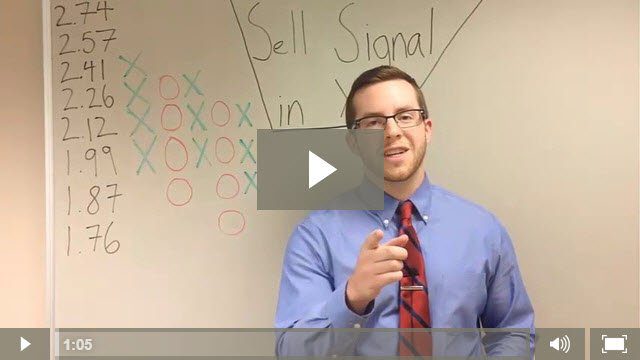 There’s a big difference between a point and figure relative strength chart on a buy signal and one on a sell signal. According to a recent white paper written by John Lewis, CMT of Dorsey Wright Money Management:

“Stocks on relative strength sell signals underperformed the market by a wide margin. Whether they were in a column of X’s or O’s, they performed worse with more volatility than either of the two benchmarks.”

Being on a relative strength sell signal is a big deal. It indicates long term underperformance by the security. Being in a column of X’s shows that the security has been outperforming its benchmark in the near term. However, until that security has reversed its point and figure relative strength chart to a buy signal, the long term trend is still one of underperformance.