Performance Chasing in the Stock Market 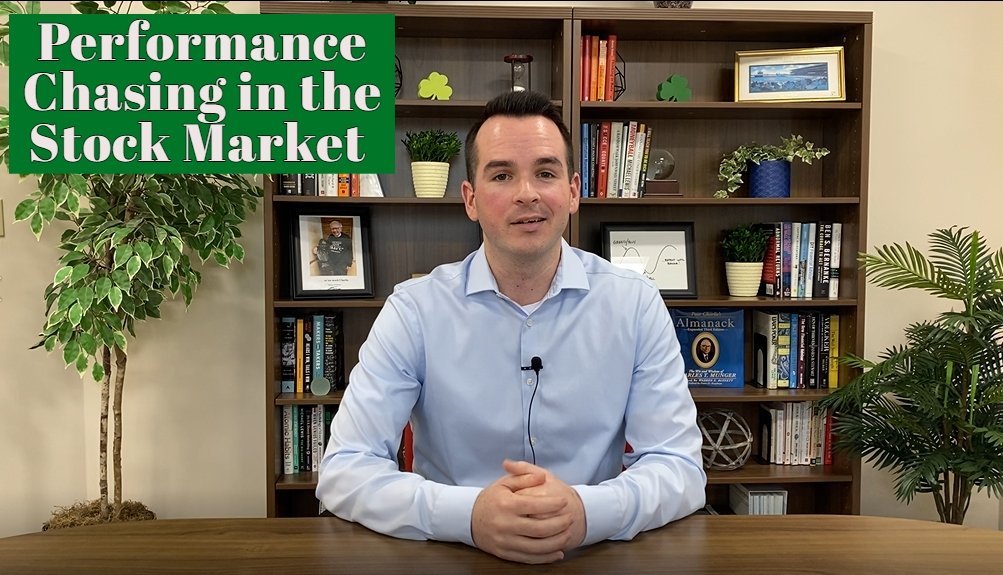 Performance chasing in the stock market is difficult to avoid because it’s human nature. When an area of the market performs well, more investors pour money into it.

The latest example of performance chasing comes from ARK.

In this week’s video, Casey discusses a recent research piece from Morningstar that examines how ARK’s average investor is underperforming the fund itself.

Check out a recent podcast we did that takes a closer look at the behavior gap!

ARKK: An Object Lesson in How Not to Invest – Morningstar

How Not to Invest – The Irrelevant Investor

Casey Mullooly: Welcome back to the Mullooly Asset Show. This is Episode 274, and I’m your host, Casey Mullooly. No tie or jacket this week. Sorry, guys. We’re going to talk about a recent research piece from Amy Arnott over at Morningstar that looked at a recent investing superstar and that’s Cathie Wood over at ARK.

But all good things must come to an end, right? The research piece from Morningstar looked at what ARK’s average investor has earned. Year to date here in 2021, ARK is down about 4% percent, about 4.3%, but its average investor is down a little over 12%. This is the latest example in what’s become known as the behavior gap.

Casey Mullooly: And that is the gap in which investors underperform the funds they own, which is due to performance chasing. Performance chasing is exactly what I just outlined. Some area of the market or some fund has done really well. Everyone becomes aware of that and then puts their money into it, and then it underperforms.

If you look back at over the last five years for ARK, it’s produced about 41% annualized returns, but its average investor, since a good chunk of its assets have come in after its good run in 2020, its average investor has actually earned about 9.9%. 41%. 9.9%. Yikes! And that 9.9% has actually underperformed the fund’s benchmark, which is the S&P 500.

Casey Mullooly: Look, the point of this video is not to rain on ARK’s parade or to say that Cathie Wood’s investing process isn’t good, because clearly they’ve been one of the hottest funds over the last decade.

The point of this is to say that when you’re allocating your brokerage account or when you’re picking funds in your retirement plan, you have to look at more than just what’s been the best performer over the last one, three, or five years. That is a recipe to underperform, which is not what we want to do, but you have to consider more than just what’s done well lately.

Casey Mullooly: And while broad diversification and not timing the market isn’t going to be the most exciting way to invest, I think over the long term and moving forward, I think that it is going to be the most sustainable and the best path forward. That’s the message for episode 274. Don’t go chasing performance. You might end up regretting it. Thanks for watching.