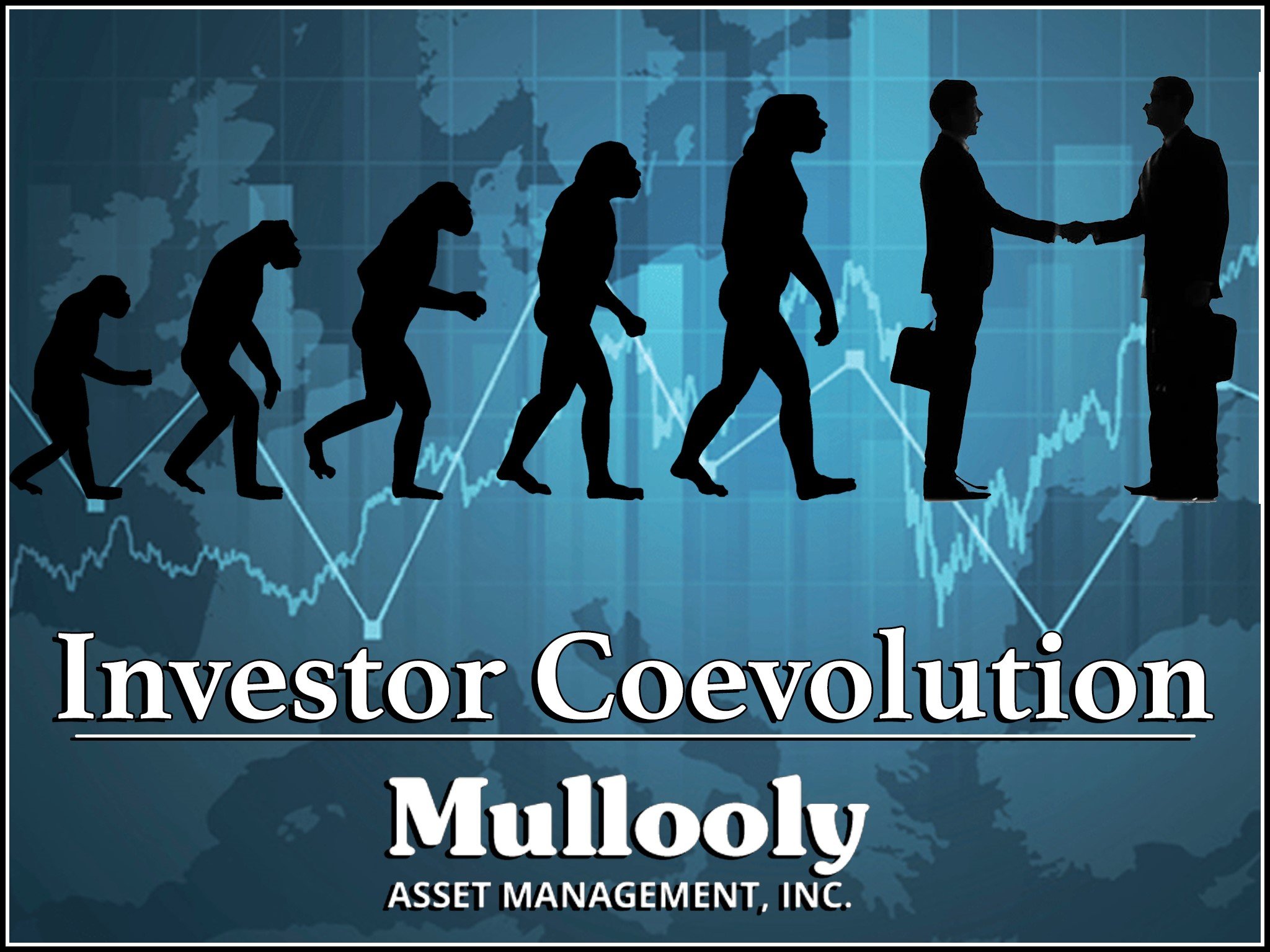 How is it that Africa is home to some of the world’s largest mammals, while Australia can’t claim any larger than the 100-pound kangaroo? As Jared Diamond explains in his book, Guns, Germs, and Steel, one explanation is coevolution.

Coevolution refers to the slow-moving process that occurs when two or more species interact and affect each other’s development over time. In the case of the African-Australian dichotomy referenced above, the distinction in each continent’s respective coevolutionary process has to do with exposure to humans.

The large mammals of Africa coevolved with humans for thousands of years. Humans grew from subpar hunters into better ones right alongside the animals, who simultaneously grew more adept at eluding their human predators. This process allowed many of these large mammals to survive into modern times. The African Serengetti Plains are still home to lions, elephants, hippos, giraffes, and more today. 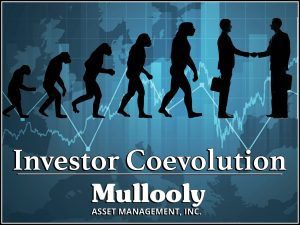 In contrast, the Australian continent was not inhabited by humans as early as Africa. At one time, Australia was home to its own diverse suite of big mammals, but those animals haven’t existed in 35,000 years now. While the African mammals had ample time to adjust to life alongside human predators, their Australian counterparts had no such benefit. The first humans they encountered were already very adept at hunting. The animals hadn’t developed any corresponding abilities, and were subsequently hunted into extinction quite easily.

The tricky part about investor coevolution is that time and exposure to the markets alone don’t automatically make us more adept. In fact, it’s alarming how proficient we are at repeatedly making the same mistakes with our money.

Time and exposure to the markets are merely table stakes in the process of investor coevolution. The next level involves learning to distinguish between tactics and principles.

Tactics are what we glean when we learn too specifically. It’s missing the forest for the trees. Tactics can have value, but generally won’t help us evolve or change. They’re more about emulating success than finding out what causes it. Tactics are narrow, fleeting techniques that promote mimicry.

Tactics don’t necessarily have to be foolish, they’re just too specific to be enduring. They’re likely to leave us fighting the last war. Principles may not always look right, but they’re broad enough to become guiding philosophies, regardless of what makes us initially discover them.

Some of my investing principles include:

Investor coevolution isn’t as simple as just experiencing the market over time. There are plenty of investors with experience who repeatedly make the same mistakes in new and exciting ways. Learning too specifically is akin to not coevolving, but unlike the Australian mammals, we have a say in the matter. The key ingredient to investor coevolution is being able to cull out the principles from our experiences. This isn’t always easy in real time, and won’t happen overnight. However, over the course of a lifetime, we all have a chance at improvement if we want to work at it.