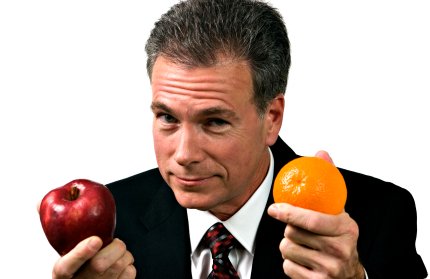 There’s a fair amount of confusion among investors when it comes to current yield vs SEC yield. Being able to recognize the difference between the two will give you a far better understanding of which bond funds might be worth investing in. In this week’s Mullooly Asset Management podcast Tom and Brendan discuss current yield vs SEC yield and also go over a real life example of putting this knowledge to work.

Tom was recently asked to join the finance board for a local organization. He monitors their investments. Three years ago, the organization became involved in a short term bond fund. The fund had a BBB rating when they invested in it, and was yielding “nearly 4%”. Sounds good, right? 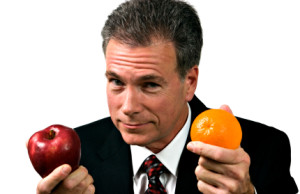 Well, the bond fund’s BBB rating has since dropped to BB, making it what we call a junk bond. Anything below a BBB rating is not really suitable for an organization or agency to be invested in because of the volatility involved. Ratings agencies are raising and lowering investment levels all the time. They are something that investors need to be aware of. This particular fund got crushed earlier this year in May and June when interest rates spiked. It lost over 6%!

Why would you want to look at the SEC yield? When comparing bond funds it is a far better indicator than current yield because it shows the net rate. When it comes to current yield vs SEC yield, the SEC yield reflects the cash flow you actually get from the bond. This includes dividends, interest, and earnings over the time period. Here’s the catch, it deducts the fund expenses from the equation. You won’t be seeing that money, so why would you want to include it in the yield? SEC yield is a much more realistic number than the current yield because it shows what the investor is actually going to net.