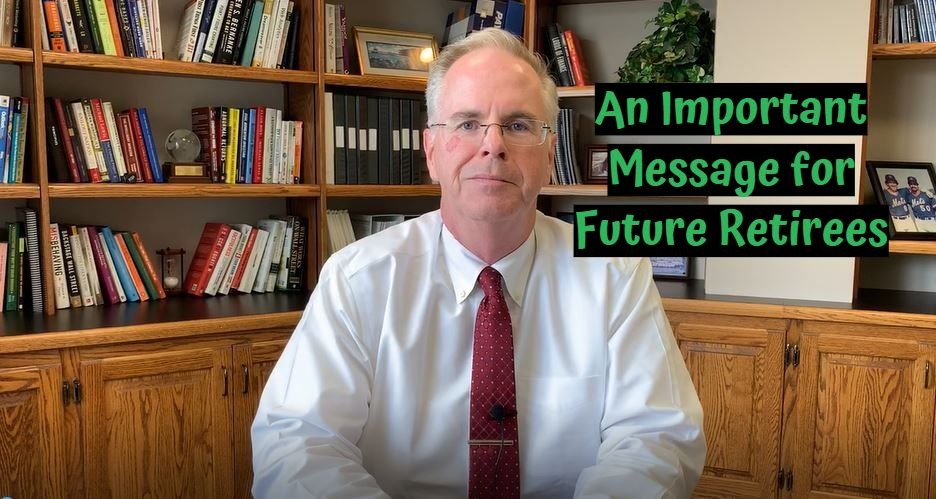 In Ep. 200 of the Mullooly Asset Show, Tom has an important message for all future retirees out there.  If you plan on retiring at some point in the future: LISTEN UP!  Retirement isn’t something you plan overnight.  You need to start planning today, but make sure it’s on your terms and nobody else’s.

Tom Mullooly: Hey, it’s episode 200, where we’ve got an important message for everybody who’s planning on retiring someday. Stick around.

Welcome to the Mullooly Asset show. This is episode number 200. I’m your host, Tom Mullooly. Thanks for tuning in. So we talk about getting ready for retirement, it’s not a once in a lifetime thing. It’s an every day thing. Just think about it. Retirement is a time when you should be self sufficient, where there’s enough resources to maintain whatever lifestyle you want. So planning for retirement isn’t something where you just kind of pull things together at age 60 and get serious about it for the next three, four, or five years. You have to have a different approach when it comes to this thing. Planning and saving for retirement becomes an every day thing.

One of Warren Buffett’s favorite sayings is someone sitting in the shade today because someone planted a tree a long time ago. Now, Warren Buffett took a lot of flack earlier this year as the markets were falling apart. Berkshire Hathaway didn’t make any moves, and yet they were sitting on $130 billion worth of cash. People were really scratching their heads like, “What’s going on? He’s not doing anything.” But Warren Buffett does deals. He just announced a deal yesterday with Dominion Energy, $10 billion deal. Buffett does deals on his terms, on his clock, not anyone else’s clock. And you should do the same thing.

You want to be thinking about retirement and socking money away for the future, now. This is really when you need to be doing it and it doesn’t matter. It should be regardless of what’s happening in the economy, regardless of interest rates, regardless of the stock market. Do what you can, but do it on your terms. No one else’s.

The biggest problem, or problems, that we hear in the office when we’re speaking with folks about planning and saving for retirement is they have trouble seeing the future, in mapping out a path to get to retirement. They deal with multiple car loans, they’ve got student loans, trying to save … Young folks trying to save money as a down payment for a house. They’ve got all these other expenses that they’ve to tackle in the short term. This is where working with a planner can help get you on track and help keep you on track.

Look, you want to be retired for a long time, so make it a good one. It’s not something that comes together in the last year or two of your work career. It’s something that if you put it together right, you can really succeed at it.

That’s going to wrap up the message for episode 200. Thanks again for tuning in. Don’t forget to subscribe to our YouTube channel. Just hit that red button right there.