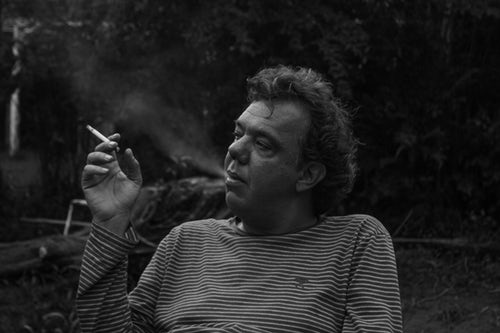 What is a “dutch uncle?” So much of “financial planning” topics swirl around the idea of saving more money or being savvy with investing. But financial planning discussions rarely get near the elephant in the room: debt management.

Or rather, the lack of debt management.

One reason why folks like Dave Ramsey have become so popular is because they dish out some harsh medicine: “you’re likely living beyond your means. Work on getting out of debt.” These folks have become the Dutch Uncle in our industry. And we may need more of them.

There’s still a lot of folks in our line of work that tell people what they want to hear, instead of what they need to hear. And that’s when you need a dutch uncle. 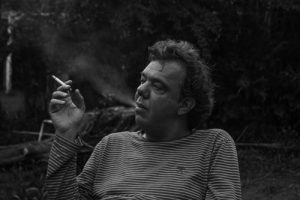 In the 1970’s, I first heard the term “dutch uncle” appropriately enough, from one of my uncles. I was a teenager, and my uncle Pat happened to stop by the house when my folks were away. He found me hosting a party which was (let’s say) “otherwise unscheduled.” He pulled me into the kitchen and gave me some honest advice, but a harsh message I did not want to hear. And he started off by saying, “Now, I’m going to speak to you like a dutch uncle…”

Over the years, we have had some folks wander across our path, seeking “investment advice.” But what they really needed was financial planning guidance. More specifically, they needed debt management.

Debt management is not assistance in finding a way to re-finance an existing debt. In those cases, you may shave a few bucks off your monthly expenses. But you are NOT getting rid of the debt, you are merely replacing the debt with new debt. New terms, new maturities, new rates… still in debt. When you have replaced old debt with new debt, they only winner in that transaction is the guy, gal or organization who got a fee to rewrite or refinance your old loan. You are not any further ahead.

One of the laments I heard often from 2008 through 2010 was “I should have done something about that debt (mortgage/loan/business problem/cash flow issue) when business was good. Now business is bad.”

So, a question for you: how’s business?
Maybe you should be working on reducing your debt, before times get tough.

A dutch uncle would tell you true debt management is figuring a way to rearrange your monthly cash flow to eliminate debt. Eliminate, not replace.