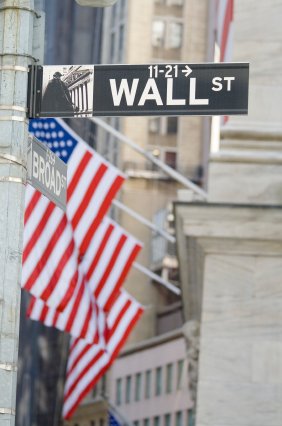 Wall Street analysts have a lot of different ratings for stocks. In this week’s podcast Tom and Brendan take a look at why Wall Street rarely says sell. The conversation mainly revolves around a recent article found on MarketWatch, which you can find here. The article contains buy-sell-hold ratings from Sam Stovall, who is the Chief Equity Strategist at S&P Capital IQ. The data compiled contains over 11,000 individual ratings for the companies in the S&P 500 from Wall Street firms. 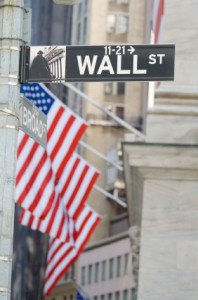 So why does that alarm us here at Mullooly Asset Management? Tom and Brendan explain. When we look at a stock we like to make sure it is what we consider technically sound. To do this we use the Dorsey Wright and Associates rankings. Using these rankings, we found that 45% of the stocks analyzed have poor technical scores. Technical scores measure relative strength, a topic we have discussed here on the website quite a bit.

Tom and Brendan go over a recent example of a stock that Wall Street would simply not give up on. Despite having a poor technical score, analysts couldn’t seem to say sell on Blackberry. Back in March 2011, Blackberry violated its bullish support line at $57 a share. In October 2013, it is trading around $8 a share. Other similar examples include the likes of Enron, AIG, and AOL. Wall Street rarely says sell, and they continued giving buy recommendations on these stocks after they broke their support lines.