Why the Point and Figure Approach is Superior 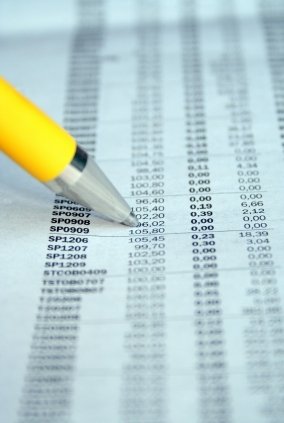 In this week’s Mullooly Asset Management podcast Tom and Brendan discuss why the point and figure approach is superior to other investing methods. Tom shares a first hand story from his days as a stock broker that illustrates the superiority of point and figure charting perfectly.

In 1997, when Tom worked as a retail broker, there was a technology stock that proved to be the “straw that broke the camel’s back” for him. Analysts at Tom’s company began to talk this stock up at $88 per share. They gave a buy recommendation at $75 per share. This stock continued to plummet and somehow still ended up on a “recommended list” from the analysts at $53 per share. At this point Tom had lost a considerable amount of money in this stock for clients. He called up the company analysts and asked one of them what was going on with this stock they touted so highly. 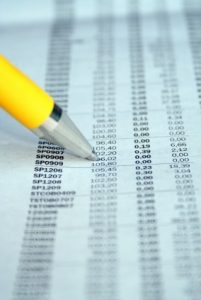 m received made him realize there had to be a better method to make investment decisions. The analysts said that, “We like the franchise, and are unconcerned about short term activity in the stock”. While these analysts were unconcerned with the short term activity, clients had lost money. Tom looked for a better way to do things, and came across point and figure charting.

Point and figure charting was created by Charles Dow in the 1880’s. Dow wanted to eliminate the day-to-day noise that surrounded the market. We know all about that today with the numerous financial media sources that exist. They create a lot of distractions and headlines. Dow knew what he needed to be aware of though, and it wasn’t financial media headlines. He wanted to see what was in demand and what was in supply. This is why the point and figure approach is superior. It allows us to gauge supply and demand, and gives us clear buy and sell signals.

So why don’t more people on Wall Street use point and figure technical analysis? Mostly because it takes a lot of time and effort. Tom explains that the best way to learn point and figure is to chart by hand each night. This is simply something that most people don’t think they have the time for.

If you want to learn more about why the point and figure approach is superior to other methods, check out this week’s Mullooly Asset Management podcast!