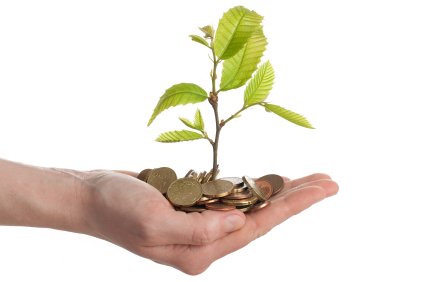 This week the topic of discussion for the Mullooly Asset Management podcast is Roth IRA’s. Tom and Brendan felt the best way to begin this week’s discussion was to talk about traditional IRA’s. Most investors don’t know the differences that exist between traditional and Roth IRA’s.

Tom explains that traditional IRA’s became popular around 1981. They were a way to encourage people to save their money and practice better financial planning. The incentive to save was that the money was able to be deducted. However, in the late 1980’s they decided that it really wasn’t fair to give tax breaks to higher income individuals. The threshold to be able to deduct your contribution to an IRA was lowered to $35,000 a year or less in income.

money comes out it will be a tax free distribution. Roth IRA’s are a good way to grow your money without any taxes.

Tom and Brendan also go over the modified adjusted gross income levels for 2013. They discuss the numbers for single and joint filers, and who can contribute fully or partially. If you make more than explained in the adjusted gross income levels don’t worry. Back-door Roth contributions exist, and Tom explains how you would be able to still contribute to a Roth IRA through a traditional IRA.

The last thing that Tom and Brendan discuss during the podcast are distributions. Distributions are NOT taxable from a Roth IRA. There are only a few scenarios in which it would be taxable, and Tom talks about those.

All of these topics and more are covered in this week’s podcast on Roth IRA’s so make sure to tune in!