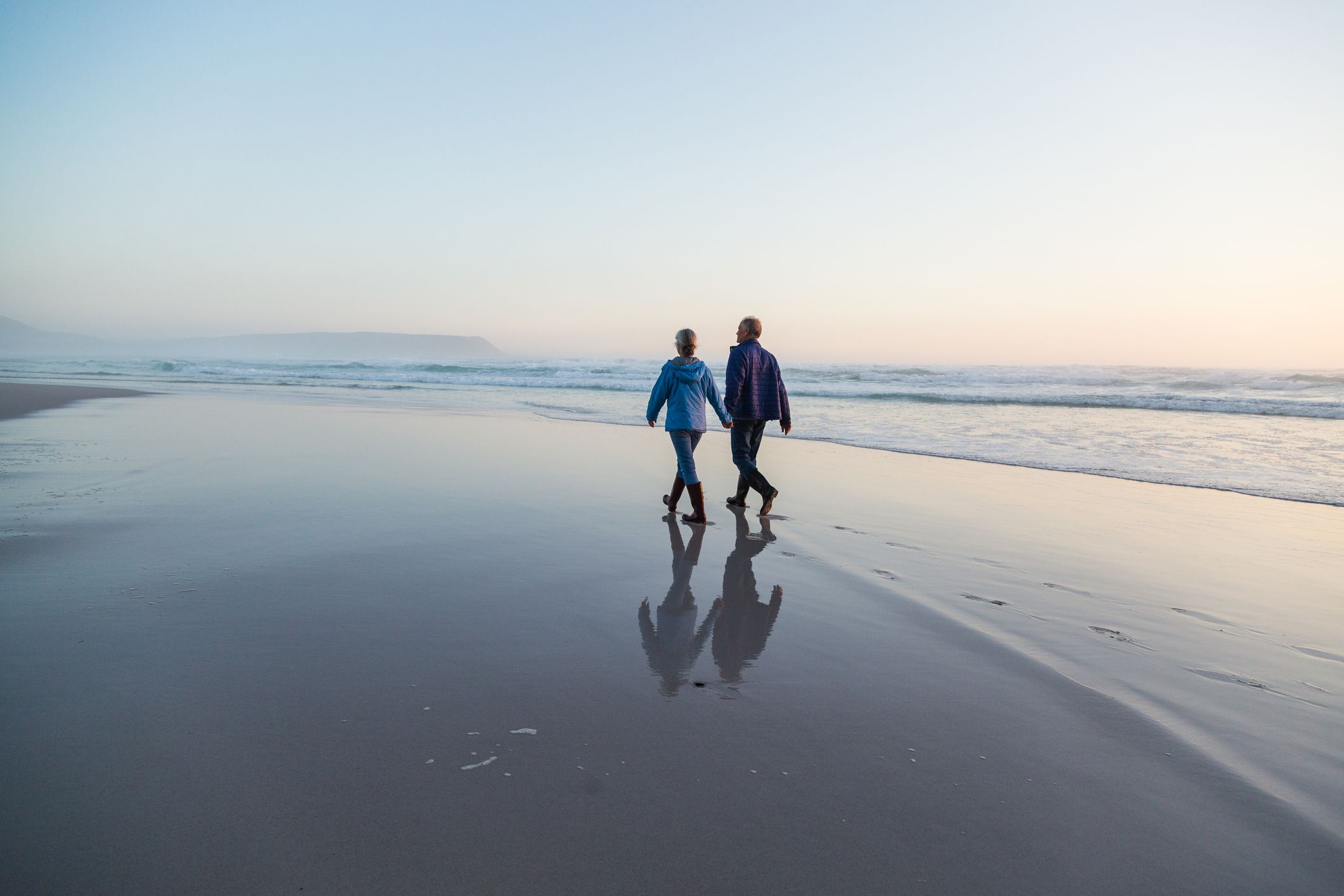 There is no wrong time to start saving for retirement.  If you’re fresh out of college starting at your first job, it’s not too early.  If you’re well into your career and need to start prioritizing retirement, it’s not too late.  Retirement can last a lot longer than people think. It’s important to have enough money to last you as long as possible. The choice between a Roth IRA and traditional IRA is very important.

When saving money for your retirement, there are two common types of individual retirement accounts (IRA) that you can invest in: a Roth IRA and a traditional IRA. A financial planner or investment advisor can help you choose the right account.  When reviewing some of their key differences, it’s important to ask yourself: “When is the most advantageous time to pay tax on my income?”

Key Differences between a Roth IRA and a Traditional IRA

When beginning the decision-making process, it’s important to determine how you prefer your contributions to be made. Contributions to a Roth IRA are ALWAYS made with after-tax dollars and are never deductible. A traditional IRA is funded with pre-tax dollars.

In regard to a Roth IRA’s tax implications, consider whether or not your tax rate during your retirement. Will it be higher or lower than the current amount of taxes you’re paying each year? With a Roth IRA, you’re able to pay taxes sooner rather than later when compared to a traditional IRA. You’ll receive distributions that are free of taxes once your income tax rate reaches a certain percentage.

Roth IRA’s are not subject to required minimum distributions (RMD). Traditional IRA’s do require a minimum distribution each year after a certain age. This may make the Roth IRA more appealing to those who do not want to be required to distribute their retirement assets before they’re ready. However, not everyone is able to fund a Roth IRA.  There are limitations to Roth IRA’s if you are bringing in too much income.  Depending on your income, a traditional IRA may be more suitable.

Roth IRAs and traditional IRAs share a handful of similarities. Both are a way to save and invest your money for retirement. One of the key differences between the two retirement vehicles surrounds eligibility. Unlike a Roth IRA, your ability to deduct contributions from your traditional IRA depends on detailed requirements. Be sure to explore and consider before making your decision.

Early withdrawals from an IRA before the age of 59 ½ may result in a penalty for both traditional and Roth IRA’s. You’re required to withdraw these funds the year after you’re 72 (if you have not already reached age 70½ by the end of 2019) in a traditional IRA. You will need to steadily reduce your balance and list the distribution amount as part of your income during tax filing season.This could be a deal-breaker for those who would like to contribute to their savings plan with no limits or restrictions, especially since Roth IRAs do not have an age limit.

When it comes to choosing between a Roth IRA and a traditional IRA, there is no one-size-fits-all answer. Each individual is going to have a different preference. It will depend on when they want to pay their taxes, take money from the account and more. It’s extremely important to make sure you walk through the ins and outs of each account. Make sure to do this BEFORE choosing the right one for you.  A financial planner can help you determine the proper account type.

There are other considerations that come into play when choosing the proper retirement account for you, but this hopefully serves as a good starting point.  Preparing for retirement can feel overwhelming, but deciding which retirement plan suits your needs the best is one of the first steps to securing your financial future and getting ready for retirement. Whichever decision you make, it’s important to understand that your needs are constantly changing, so be sure to not only think about your current preference but also what you might prefer in the years to come.

If you’re trying to figure out how to save for retirement, and would like some assistance, click here to schedule an initial appointment with our team!  There is no cost or obligation.