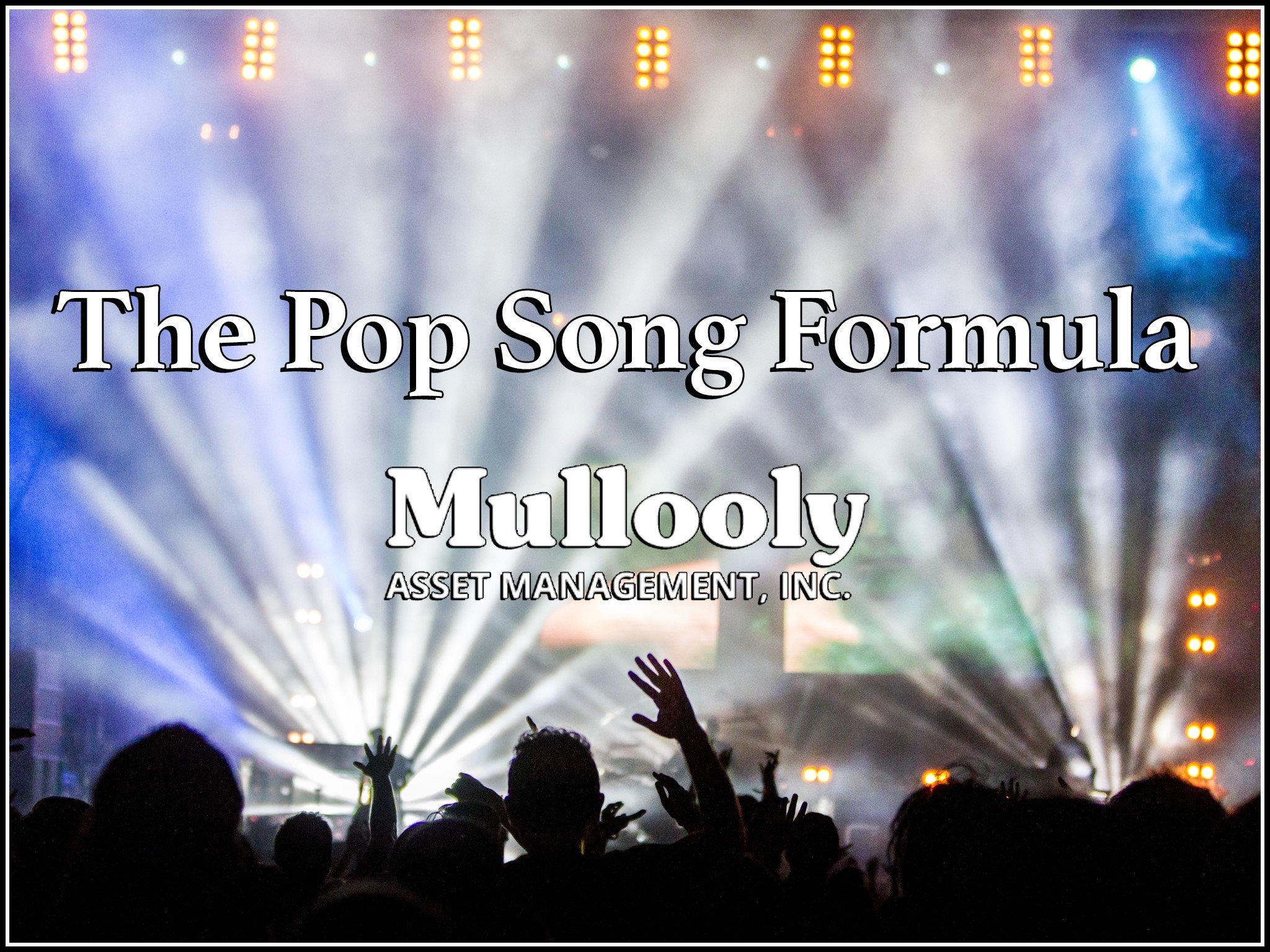 Let’s start out with a quick exercise.

Think of a pop song that you like to listen to on the radio.  It does not matter what era it’s from, or what year it was released, or who sings it.

Without even knowing what the song is, I’ll bet that if you were to Google that song, and look up the different chords that are being played, the odds of there being some variation of the G, C, D, E minor, and/or A chord in there are pretty high.

Am I right?  If not, bear with me for the sake of my point. 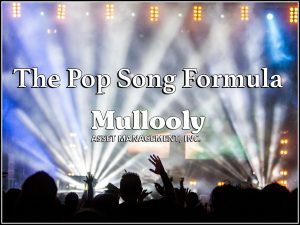 The point is, in music there is a pretty well-known formula for writing successful pop songs, and it’s transcended generations and stood the test of time.  It might not matter what order you put them in, but artists have made their careers off of just a few chords.

Ed Sheeran has written chart-topping hit after hit for a few years now, and most of him songs revolve around the same 4-5 chords.  The lyrics, melody, and instruments are different, but the notes being played are usually very similar.

Have you ever seen a video on YouTube of someone playing “30 different pop songs in 10 minutes”?  Those kinds of videos are easily found, and while they seem extremely difficult to make, it becomes significantly easier when you realize the guitarist is simply strumming the SAME CHORDS for 10 minutes straight, just in different variations.

So what’s the point?

Could you get famous writing a pop song that doesn’t revolve around the G, C, D, E minor chords? Yes. Absolutely.

Is it most likely going to be EASIER for you to incorporate those chords?  Yes. Absolutely.

The same goes for finance and investing.

The basic concepts of investing are inherently simple.  There are different ways to go about constructing your portfolio and financial plan, but if you maintain some variation of those core principles, you’ll have a higher chance of success.

Establish good savings habits, create an emergency fund, save for retirement, have the necessary insurance coverages, invest your money with a long time horizon, don’t performance chase, diversify your portfolio, have a good mix of stocks and bonds.

These are some of the “core principles” you want to build your financial plan and portfolio around.  With different variations for each category depending on your individual situation, you can find your way to success by keeping it simple, and sticking to the formula.

Could you become successful by performance chasing, going all in on stocks, saving a little bit along the way, and getting by with no insurance?  Yes, probably, but the odds of success would be much higher if you just followed the basic formula.

Do yourself a favor and keep it simple.  Stick to the formula.

P.S. – Seriously Google a handful of your favorite pop songs.  You’ll be amazed how many use the exact same chords.