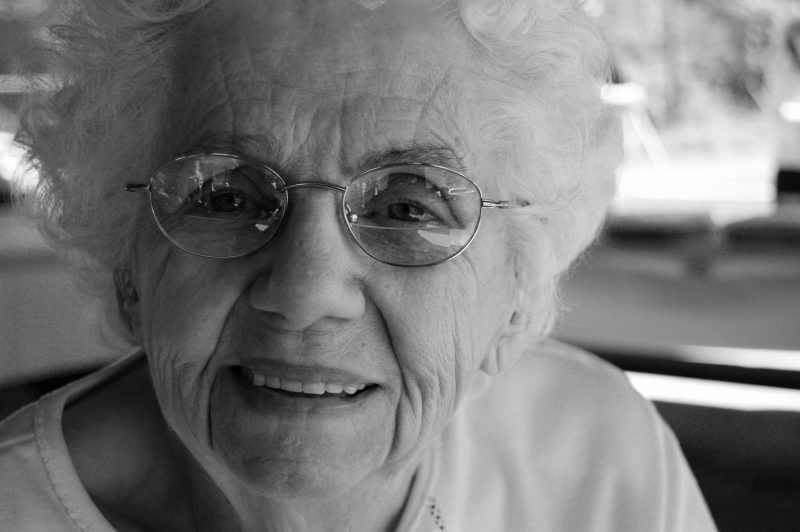 We receive many questions regarding long-term care planning. We live among a rapidly aging population. Life expectancy has increased, primarily from advances in medicine and a more health-conscious society.

The trade-off is that a larger proportion of elderly persons will require long-term care at some point.

It is estimated that 12 million Americans will require long-term care services this year. Of that amount, about 70% of seniors will be cared for by their family and friends. That leaves approximately 3.5 million folks in need of somewhere to go for care.

At age 65, seniors have a 40% chance of going into a nursing home, and more than 10% will stay there for longer than 5 years.

Many individuals may try to qualify for Medicaid benefits. That’s because the cost of paying for nursing home care with their own resources is often too prohibitive.

According to a 2017 study from Genworth Financial, the national average for nursing home care is currently $8,121 per month, or approximately $97,500 per year. Here in New Jersey, it’s estimated the cost is nearly 50% higher than the national average.

Well-off individuals may choose to make themselves “appear poor” by transferring assets to their children (or into a trust), to receive Medicaid benefits. But beware, this practice of attempting to appear poor often gets close scrutiny at the time of application to the nursing home.

In response to what had become a routine practice, Congress imposed strict limitations on the transfer of assets when it passed the Deficit Reduction Act of 2005 on February 1, 2006.

These changes from Washington, along with closer examination of the assets and applications, will sometimes lead to a denial of Medicaid care for several months.

The role of Medicaid in Long-term Care

Medicaid is a joint federal and state entitlement program that pays for medical assistance to certain aged, disabled, and blind individuals, and families with low income and resources. Medicaid is a completely different program from Medicare.

As mentioned above, individuals often try to “get assets out of their name” so they can qualify for Medicaid. We strongly suggest these folks consult with an elder care attorney who may be able to provide guidance. It’s not recommended doing this on your own! Let us know if you are in a situation where you may want to speak with one of these professionals. There are several nuances to these guidelines and this should not be attempted on your own.

Attorneys are professionals and will not work (in most cases) for free. We have heard several instances where families have consulted an attorney specializing in eldercare and remarked this was “money well spent.”

Nursing homes are expensive and a fair amount of planning should be completed in advance of a family member entering a facility.