Lessons from the New York Mets 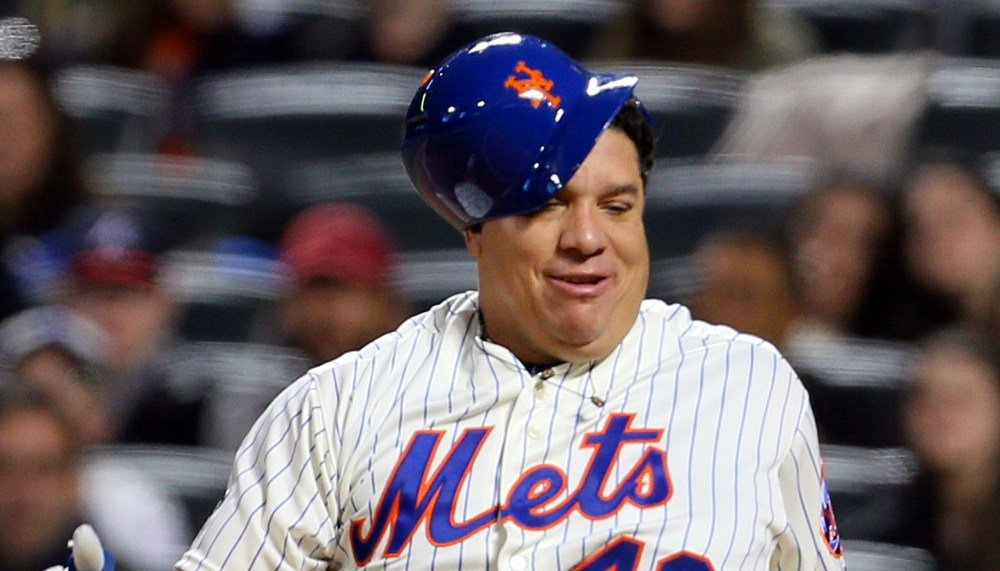 As some of you may know, we here at Mullooly Asset Management are BIG TIME Mets fans.

Please don’t hold that against us.

Year in and year out there is always a handful of things to complain about with the Mets.

We’re constantly talking in the office here about the number of different things the Mets do that infuriate fans, and seemingly guarantee under-performance with no real long-term plan in place.

It finally hit me that so many of the things the Mets do wrong, are lessons people can learn from and apply to their own financial behaviors and investment portfolios. 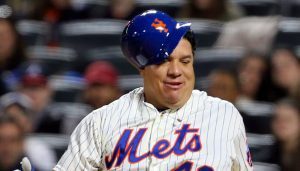 There are a PLENTY of other wrongdoings the Mets organization has made over the last few decades, but to save you time I’ll cut it off at those three for now.

Moral of the story: