Is the Euro Driving the US Market? 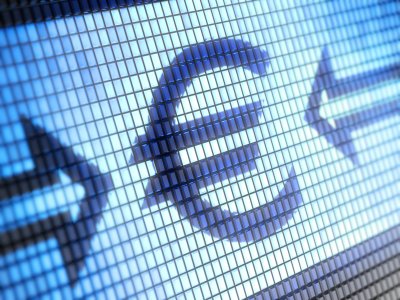 We are starting to wonder if the Euro is driving the US stock markets. We had a profound 200 point sell-off in the Dow Jones yesterday (February 25, 2013), and the selling appeared to accelerate throughout the afternoon. Yes, there are a lot of active traders who are quick on the trigger, trying to book profits. But that’s only ONE reason why we saw the selling accelerate yesterday.

Like the last big sell-off we saw (on last November 7th), the day happens to coincide or come near a political event (November’s sell-off came the day after the election). And now, the “sequestration” is supposed to kick into effect Friday.

But there may be something else. 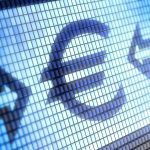 That day: Euro down. US Dollar up. Stock market down.

Yesterday, February 25, 2013, elections were held in Italy. Italy is Europe’s 3rd largest economy.
The results: a fractured political scene and the real possibility Italy could be tossing away the austerity policies from the past 15 months.Yikes.

Yesterday: Euro down. US Dollar up. Stock market down.

On the surface, this appears to be a much needed pullback. It just stinks that sell-offs happen so darn fast. Sometimes pull-backs are days, not weeks.

If you have not seen it, I posted a mid-February 2013 Market Update (video) showing how extended the market looks, and how we might work off that over-bought condition.

A pull-back is not a reason to rip apart the game plan.