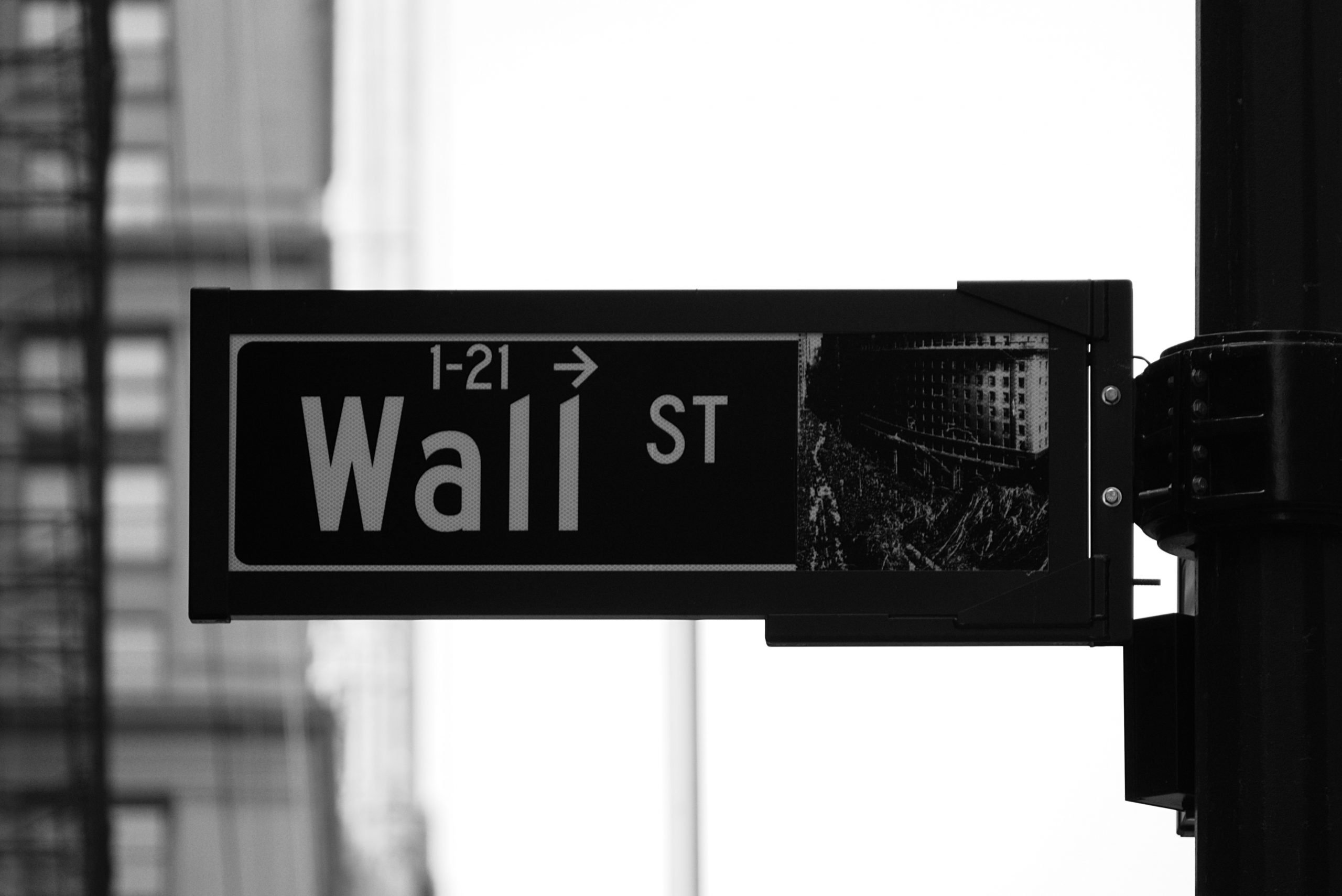 Fixing pensions won’t come through stock market gains.  Pensions are in trouble because the amount owed to retirees is compounding faster than any returns a pension plan could earn in the stock market, or any market. An article in the Wall Street Journal spells out the story. 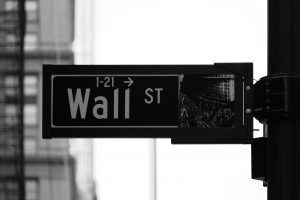 From the article, the state of Maine has roughly 51,000 workers on the rolls, but the number of folks receiving a pension in the last ten years has swelled from 34,000 to about 45,000. These pension obligations are promises which cannot be kept as-is.  That spells trouble for the future.  This pension problem has been known for a long period of time. But “kicking the can” down the road cannot continue much longer.

And that means folks who are “expecting” a pension in the future, better start thinking of a scenario where the “terms of the deal” may change.

Fixing pensions is a problem everywhere.  Locally (here in New Jersey), deposits into the pension program began slowing down in the 1990’s, under then-Governor Christine Whitman. How does a state make up for twenty-five years of missed contributions? From the article:

“New Jersey made less than 15% of its recommended pension payment from 2009 through 2012. It now has a little more than one-third of the cash it needs to pay future benefits—despite robust investment returns in recent years.”

The markets may have bailed out pensions in years gone by.  But it’s unsafe (and not prudent) for pension managers to assume they will continue to earn high returns.  This puts managers of these pension plans in a position of taking much higher risks.  Is taking higher risks really the right course?  The stock market cannot be fixing pensions built with poor funding, or poor planning.

Worse, people are opposed to changes that need to occur to make pensions work. It’s frightening what is unfolding, like a slow-motion car wreck.

More from the article:

“…deeper cuts often met resistance from judges, unions and angry constituents—even in some of the most indebted states.

The Illinois Supreme Court in 2015 threw out cuts by the legislature that were expected to save tens of billions of dollars. Kentucky’s legislature last year declined to approve the governor’s proposed cuts to cost-of-living increases for retired teachers after protests brought thousands to the state capitol and forced cancellations of classes in several school districts.”

In some cases, there seems to be a choice to make changes (including cuts) to make pension plans work.  Eventually there may be a day where there won’t be any choice.

This should be a stark reminder for pension plan managers and individual investors.  The stock market may help you keep up with inflation.  But the market won’t likely bail you out of a bad financial situation.