The Most Important Lesson I Learned This Year 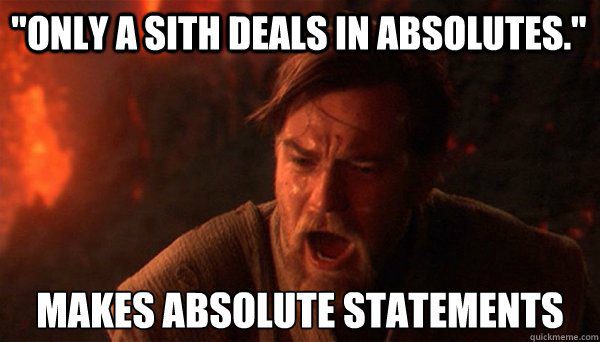