How To Change Financial Planning Forever 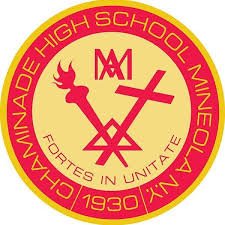