About Your Tax Refund 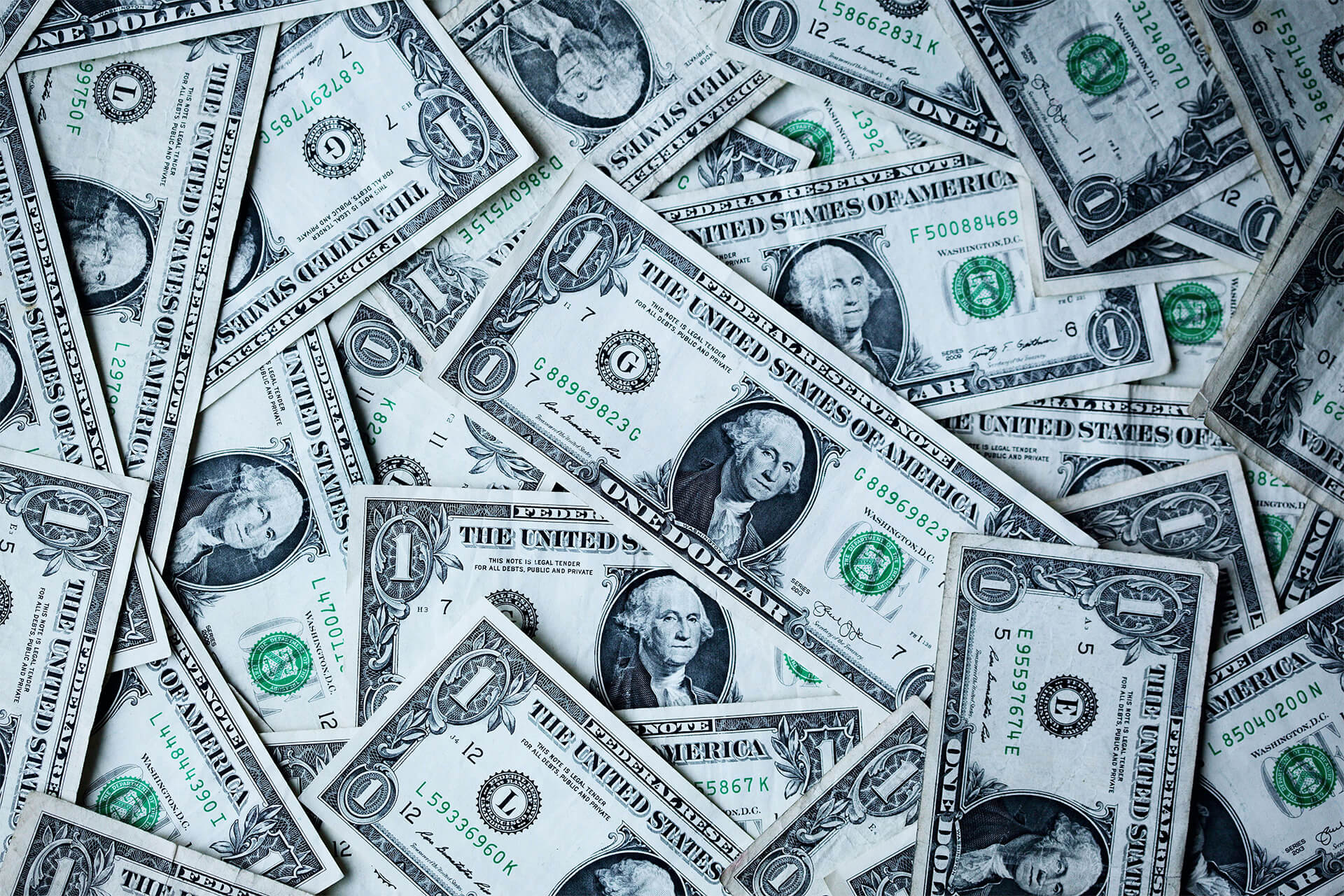 Is your tax refund smaller this year? Some folks are discovering their tax refund is smaller than last year, or smaller than expected. Or worse, they may owe money on taxes. “Where is the tax cut I was promised?”

I discussed this recently in a thread on Twitter with Nicole Boyson, Finance Professor at Northeastern University. What many (most) were not aware of, is the IRS actually lowered the amount withheld automatically in paychecks during 2018. 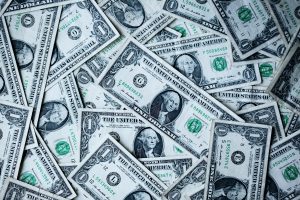 My first thought was “who authorized decreasing withholdings? Don’t folks need to fill out a W-4 to change their withholding?” But the IRS did not adjust your paycheck, your exemptions or your withholding amounts, they lowered what dollar amount each exemption translates into for withholding.

In simple terms, if “four exemptions claimed” translated in a certain amount in the past, now those same four exemptions means less is being withheld from your paycheck.

For many, this means less money was withheld from paychecks in 2018. This also means taxpayers probably received slightly bigger net paychecks as 2018 rolled on. But this means receiving a smaller tax refund.

We consistently preach “not to over-withhold too much on taxes.” Over-withholding generates a larger refund the following spring. But you may also have a dutch uncle somewhere in your family tree who may remind, “you just gave the government an interest-free loan.”

This change in withholding would have been nice to know, it was not communicated very well. Many are learning this news as their tax returns get completed. People hate surprises, especially surprises involving money. According to various sources (here and also here), 80% of taxpayers expect to receive a tax refund each year. And many of that 80% come to count on that refund.

Here is the link to the report and the announcement from the General Accounting Office (GAO):
https://www.gao.gov/assets/700/693582.pdf (it’s only 31 pages!)

Most people were already half-way through their withholding year when the GAO issued the report in July 2018.  Many people did not know, or did not see this. Of course, those are the people that rely on refunds the most. Some probably are seeing their total amount of tax going down, but it may feel like their taxes went up.

There was such a hurry to get all the changes through, that many people were not aware. Many use over-withholding each year as forced savings. There are better methods people can use to save money, instead of counting on a tax refund. But that “forced savings” probably provided the funds for some big projects or travel plans.

That may not be the case as tax returns get filed in 2019.